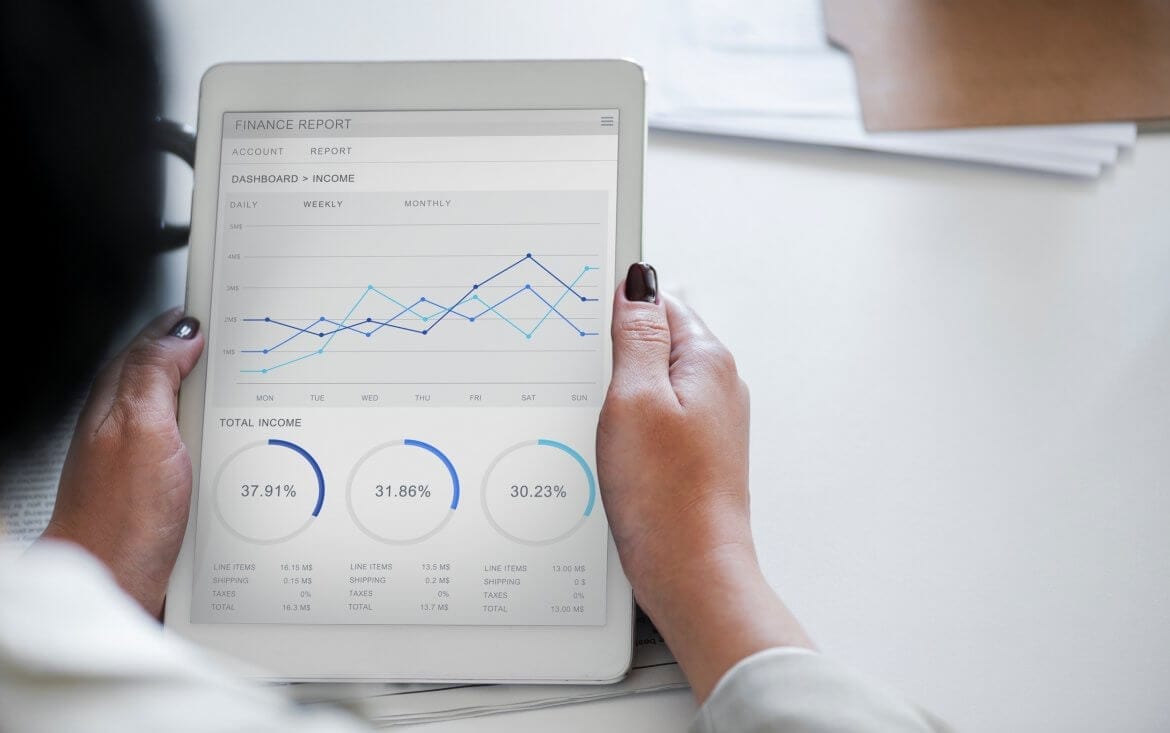 Bitcoin’s rapid growth continues, reaching a new high for 2019 and the highest it has been since August.

Since April, we have been seeing Bitcoin resurge in value in a big way, and now over the last 24 hours, it has now reached double the value it was in February.

While it has sipped just below 7000, it still marks a 22%, surge since the start of the weekend. Throwing more speculation on the concept that the crypto winter is effectively now over and proving a lot of spectators right in their estimations for bitcoin.

As is usually the case when bitcoin soars, the top 20 follow suit and it is no different this time around, with many of the big names, such as Ripple and Ethereum also seeing notable gains over the weekend too. Cardan was the largest grower of the weekend, followed by Litecoin and Tezos. While Bitcoin Cash, Monero and Binance Coin all also saw impressive gains.

At the time of writing, the crypto market is looking a bit red again, as is usually the case when big surges happen, but they are all sitting at higher values now than they began the weekend at.

And so, it is good news all round to get us off to another week of trading, following two weeks of notable big controversies in the industry, with Binance suffering a major hack this week and BitFinex getting themselves in hot water the week before.

As such, despite all the controversy, it seems that traders are still keeping the faith.