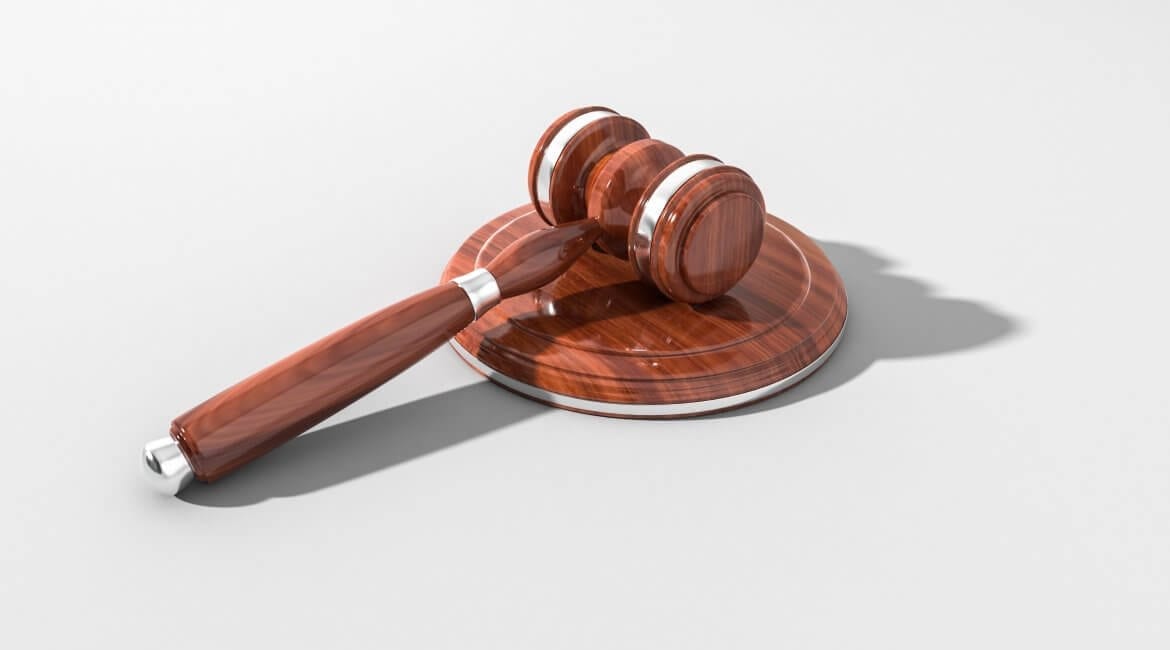 Jeff Garzik, a software engineer considered a Bitcoin pioneer, has been subpoenaed for 4 Billion because of a connection he has with an on-going lawsuit against Craig White.

The United District court filed the subpoena follows on from the on-going dispute between White and the family of David Kleiman. Kleiman is suspected by many to be one of the founding bitcoin and blockchain developers.

Some even believe he was Satoshi Nakamoto himself, including Garzik, who previously stated that Nakamoto, “matches his coding style, this gentleman was self-taught. And the Bitcoin coder was someone who was very, very smart, but not a classically trained software engineer.”

It is in regards to this that Garzik will have to appear in court. He will be asked about this personal theory and provide any evidence supporting this, as well as provide the court Bitcoin mining information from between January 2009 and April 2013.

The current court case surrounds the activity of Craig White following Kleiman’s death in 2013. His family claim that White contacted offering to help them deal with the bitcoin fortune Kleiman left behind, only for White to make off with the funds. Furthermore, they claim that he faked contracts, signing them off with a forged signature of Kleiman.

White rejected his accusations and requested the charges brought to him by the court were dropped, but they refused due to their being sufficient evidence to support these claims.

The court also has summoned numerous other faces in the industry to court to testify alongside Garzik, including financial cryptographer Ian Grigg and early Bitcoin investor Roger Ver.