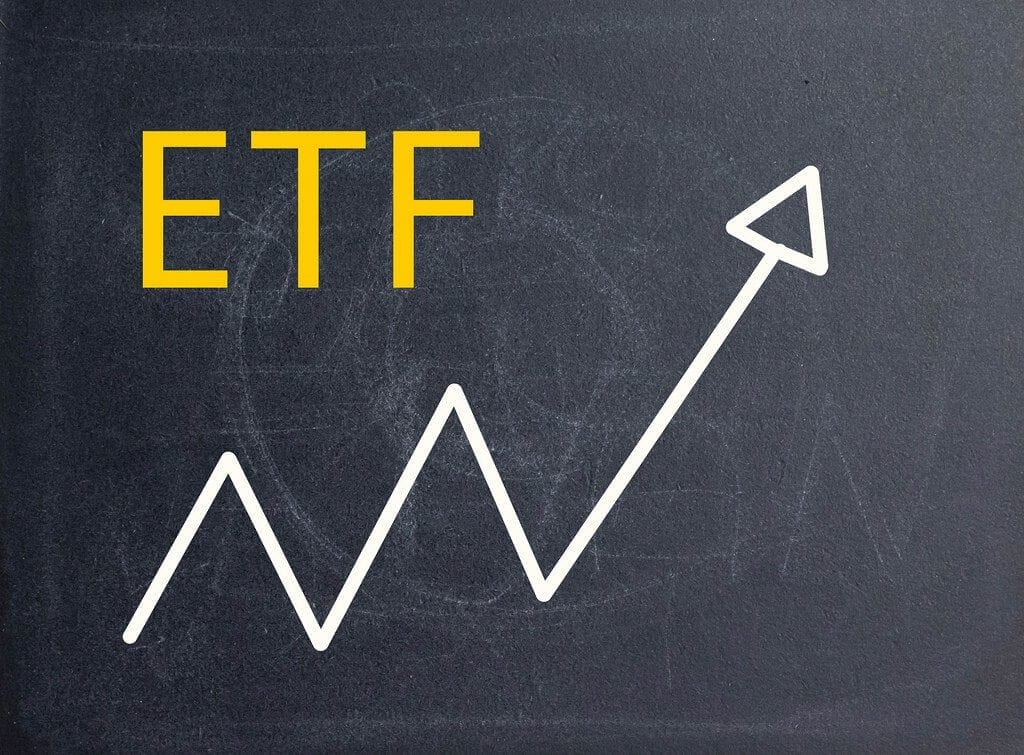 It is not official yet, but according to a scoop of an interview, the Securities and Exchange Commission (SEC) Commissioner Robert J. Jackson Jr, does believe Bitcoin ETF will eventually be approved, according to a tweet published by Adjunct Professor at NYU Stern Drew Hinkes.

Hinkes’ tweet said: “SEC Commissioner Jackson in an interview to be published next weeks is optimistic that a ‘fund based on #bitcoin’ will eventually be approved, expresses concern about the proposed ETFs submitted to date.”

On the interview that is possibly scheduled to be published on February 11, Jackson said: “eventually, do I think someone will satisfy the standards that we have laid out there? I hope so, yes, and I think so.”

Jackson added that “getting the stamp of approval from the deepest and most liquid capital markets in the world is hard, and it should be. Once we make it available to everyday mom and pop investors, we are taking risks that Americans can get hurt.”

In that way, the damage would be painful as any fund based on bitcoin would have taken the negative impact that the Bitcoin had when it fell from $19,000 in December 2017 to the current price of $3,400.

Long story short, Jackson stated that a Bitcoin ETF proposal should be ready to comply with all of the regulator’s requirements. However, the SEC is concerned about the possibilities of price manipulations.
The regulator wants to be sure that any proposal is ready, as well as the market, to be offered to common investors.

In his interview with CQ, Jackson commented that his opinion on that relies on what he thinks about his parents. “Would I want them to be able to buy that ETF?” he asked himself. “Hell no, hell no. And I might not be sitting here if my father had.”

So, Jackson affirmed that he takes “putting the American stamp of approval on any investment product” very seriously He finally said that he is “not going to do it until those questions get answered.”