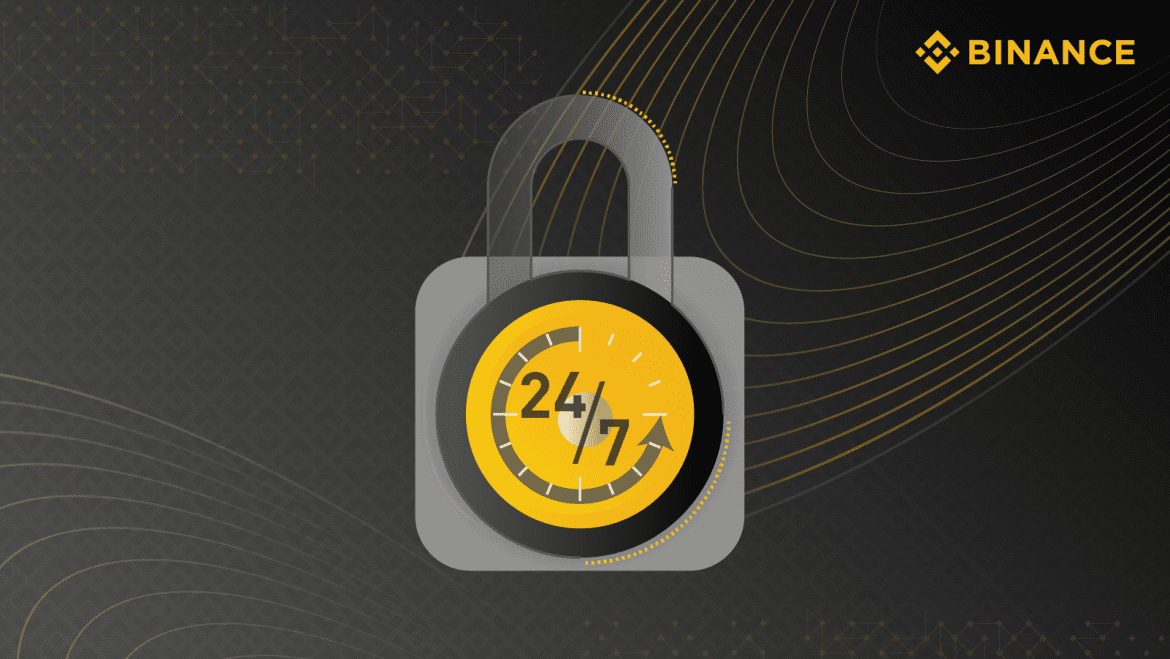 Binance have recently had their security measures tested by two third party firms. Now, these results have been released by the platform to their user.

It has been a testing 2019 for Binance security-wise. Back in May, they suffered one of the largest ever recorded hacks whereby $41 million in bitcoin was stolen from the platform. Then, just a couple months later in August, they were then in the news again with fears that KYC information had been obtained by a conman.

While the platform has been implementing new security features, alongside countless other updates over the course of the year, two security flaws in a short space of time aren’t easily forgotten by investors, particular in crypto, whose emphasise security very highly.

As such, these security audits by the two specialists in the field, US-based, FireEye, and the Chinese firm, SlowMist, will be seen as a way by which to reassure their users that the platform is doing their best to prevent any repeats of these two incidents goings forward.

While also functioning as a way to provide transparency to their clients about what is goings on security-wise at the platform. With this in mind, the platform has stated that the two firms found both areas where Binance should be praised, as well as some elements that could do with improvement.

One of the most glowing reviews that came out from the audit was from FireEye, who boasts a large selection of clients, including fiat banking giants, JPMorgan Chase and tech-firm, Sony. These described Binance as an “industry leader” in terms of their security practices.

Particular points of merit highlighted by FireEye was that Binance handled security issues in a “timely and transparent manner”. With the security firm also drawing attention to the fact that Binance are one of the first platforms who have implemented the “Zero Trust” concept –  where strict authentication is dedicated to resources, and authorities are assigned in accordance with the principles of minimum authorities.

Excellent, but always room for improvement.

While also drawing attention to the use of Binance’s full-site HTTPS, anti-phishing reminders, security encryption on sensitive information, two-factor authentication usage, among others, that make the platform such a secure place why which users can invest and trade with peace of mind. Although the Chinese-firm did say that inherently of the nature of security, there can always be more done.

As such, Binance are not yet the perfect model, “According to the security interaction between SlowMist and Binance in the past year, the trading volume of the Binance platform is huge, and the security system can still be better,” their report read. Before going to state that “Although the security of its core modules has been excellent, security is holistic and a process of continuous dynamic development.”

Binance also outlined 9 different ways that they have improved their security system over the last couple of years, before stating that they, of course, will bear in mind SlowMist’s comments and reiterated recent comments made by their security team. Which stated, “The more complex we are, the easier it will be for customers.”