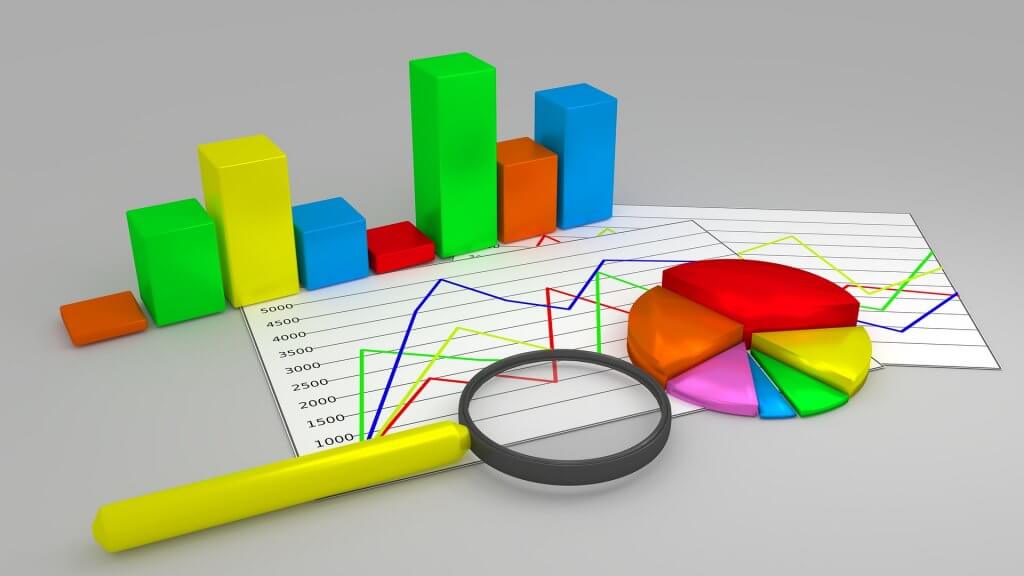 While Bitcoin trade volume collapsed around 55% in January and February 2019 versus the same months in 2018, Binance has managed to increase its market share while others have reduced its piece of the cake, according to the latest report by the research firm Diar.

However, January and February have seen the lower BTC volume in years.
In this framework, Binance increased its market share and returned to levels not seen since September 2018, with its market share retuning above 50% for the first time in five months.

Other big exchanges like Coinbase, Bitfinex, Kraken, and Gemini saw declines in the same item.

Bitfinex is experiencing a dramatic situation as the exchange fell from over 60% of market share in October 2017 to 20% in February 2019.
In the same line, Coinbase saw its market share against major exchanges dropping from a 2017 average of 24% to half in 2018.

According to Diar, “with Bitcoin’s volatility down 82% in comparison to the start of 2018, it is unlikely that trading activity will gain much speed bringing back the sunshine exchanges basked in last year.”

BTC Miners Revenues Down, But Gross Margin Up

Bitcoin mining revenues dropped in February to its lowest level since August 2017; however, the odds are changing now with gross margins shifting back up. BTC prices also rose.

According to Diar, miner revenues declined to 19-month lows after posting its sixth decline in the last seven months. However, fees have also declined while the average BTC/USD price has remained stable in the last two months.

Diar is expecting now that mining operations will increase capital expenditure on mining equipment. As a sample of that, Bitmain’s S15 miner has already sold out twice.

While it is likely that hash power’s increase, the mid term will generate a massive price drop, miners will benefit from the S15, “averaging 84% more return than it’s predecessor, the S9.”