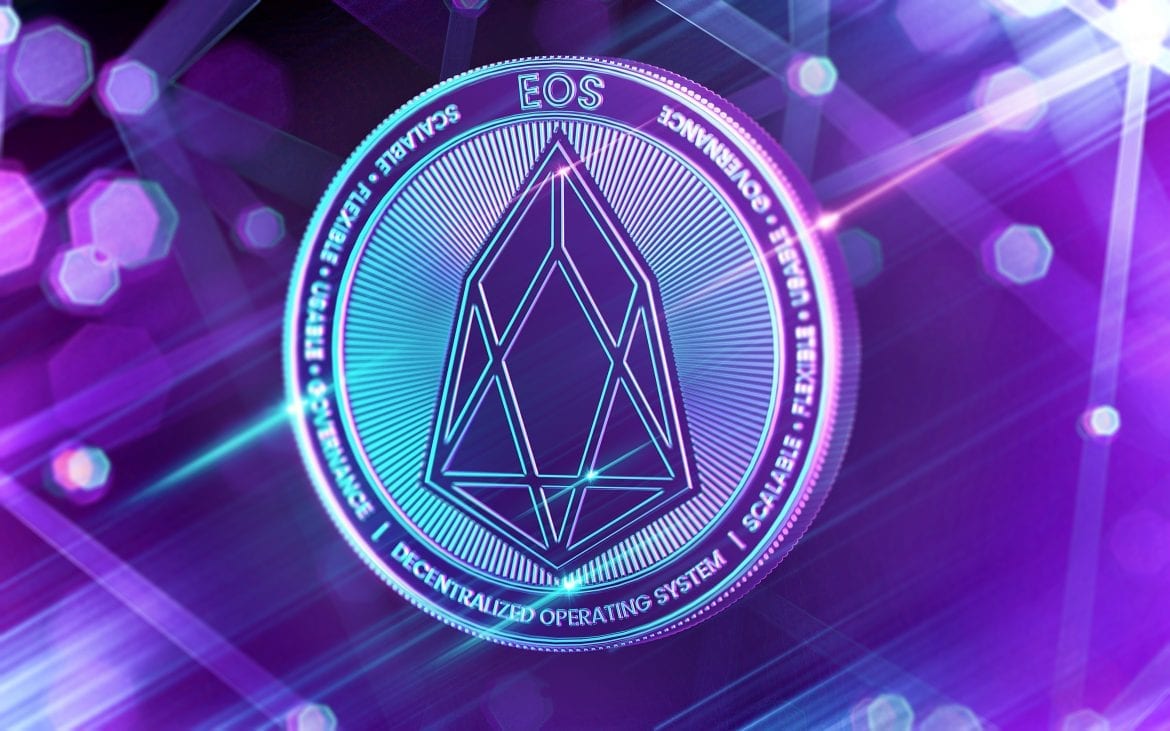 BaseFEX has released a new EOSUSDT trading pair that went live on the platform yesterday and is ready for traders to use.

The pairing will allow trades to be made directly between EOS and the world-leading stablecoin, Tether (USDT) – enabling the direct transition between the two. This is an inspired pairing choice from BaseFEX as the two tokens both sit in the top 10 in terms of Coinmarketcap, ranked at 7th and 4th respectively. Thus, they are hot property on the market and so allowing for the two to be more easily accessed is only going to bode well for the platform and the tokens themselves.

The inclusion of this new pairing has come with leverage too. Specifically, 20x leverage has been made available, with full support enabled for USDT deposit and withdrawals. The minimum contract size that you must meet in order to partake in this has been set at 10 EOS per contract.

This is not the only benefit from conducting direct trades between the two either. Upon launch, the pair gained “industry-leading liquidity”. When the announcement of the new pairing was made, the spread was set at just 0.04%.

At the time of writing, 1 EO is valued at $2.74, while Tether, being a stablecoin pegged to the United States Dollar, remains at more or less $1 each. You can head over to BaseFex now to in order to get involved in the trading via these pairs plus a range of new features the platform has also recently added.

If you aren’t looking to trade EOS, USDT or other cryptocurrencies, but are interested in CFDs and Forex, then you should consider heading over to 24Option. Here you can find plenty of great ways to trade these, as well as helpful tools that can ease the process of doing so.