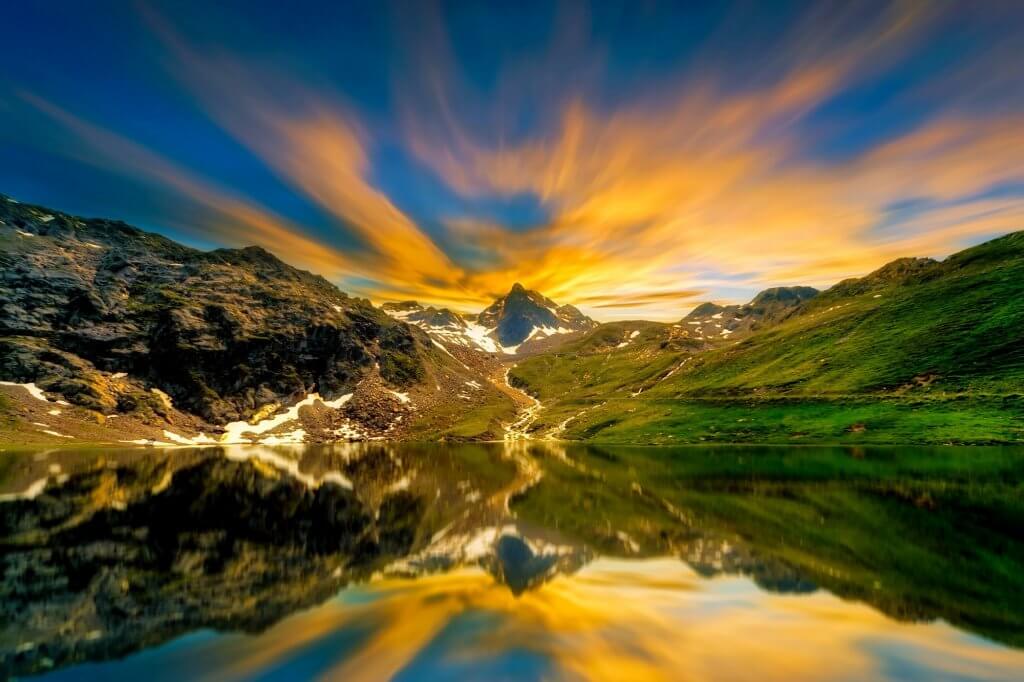 Contrary to most common governmental concerns about the use of Bitcoins and other cryptocurrencies, billionaire, investor and bitcoin believer Tim Draper has no qualms. Draper deems that cryptos will be the standard in five years, and only criminals will use cash.

In an interview with Fox business, Draper said that cryptos would become universally widespread in five years, and only criminals will use fiat currencies.

It is a paradigmatic change as now governments and the public opinion do believe criminals are more comfortable using Bitcoin. However, Draper claimed the opposite, stating bitcoin will be harder for criminals and they will hide themselves in traditional fiat currencies and cash transactions.

In the interview with Fox business, Draper said that bitcoin is the most secure currency right now and people should invest in cryptocurrencies “before it is too late.”

Draper also highlighted that banks are constantly under attack; so, he thinks his money is less secure in the banks than money invested in Bitcoins.

The interview took place following JP Morgan decision to start its project on its own digital currency, and to become “the first ever US Bank backed cryptocurrency.”