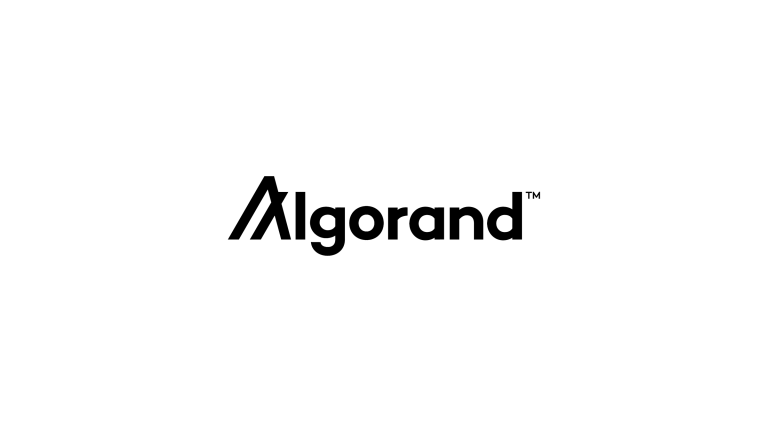 Kraken have added the latest token for trading to their expanding platform, Algorand (ALGO).

News of the proof-of-stake blockchain’s token being listed on the platform broke yesterday. This has been promptly followed today with both deposits and withdrawals of ALGO going live for traders to indulge.

Algorand itself is a blockchain that is still in its early stages having only launched in June 2019. However, this listing is the second at a top name exchange following a listing on Coinbase, and is yet another significant milestone in the firm’s short history.

The purpose in mind for which Algorand was designed by its founder, Silvio Micali, who is both a professor at MIT and Turing Award winner, was to help developers create tokens and launch decentralized applications (dapps).

It functions by randomly selecting block producers as opposed to having its users compete to post transactions. This is done in order to minimize the possibility of the blockchain splitting or forking.

Those who own the native token, ALGO, can participate in the functions that assist the blockchain’s operations. For example, this means validating transactions or adding blocks to the chain. Algorand will providers users with at least 1 ALGO in their wallet. These tokens are created programmatically whenever a block is added to the blockchain.

These features are now available to you if you are a Kraken user thanks to the listing of the token which by owning will allow you to become an active member of the Algorand community. It is simply a matter or going to Kraken and awaiting full trading to go live – which will happen shortly after deposits have all cleared.

At this point, ALGO/USD, ALGO/EUR, ALGO/XBT, and ALGO/ETH will become available with the trading minimum set at 50 ALGO. Deposits and withdrawals minimums are set at 1 ALGO, with the fee for doing so being set at 0.01 ALGO.

With this considered, investing now looks like a good opportunity to do so as Algorand looks like it has heaps of potential considering its quick growth already. You can get involved at either Kraken, Kraken Pro, or OTC right now.