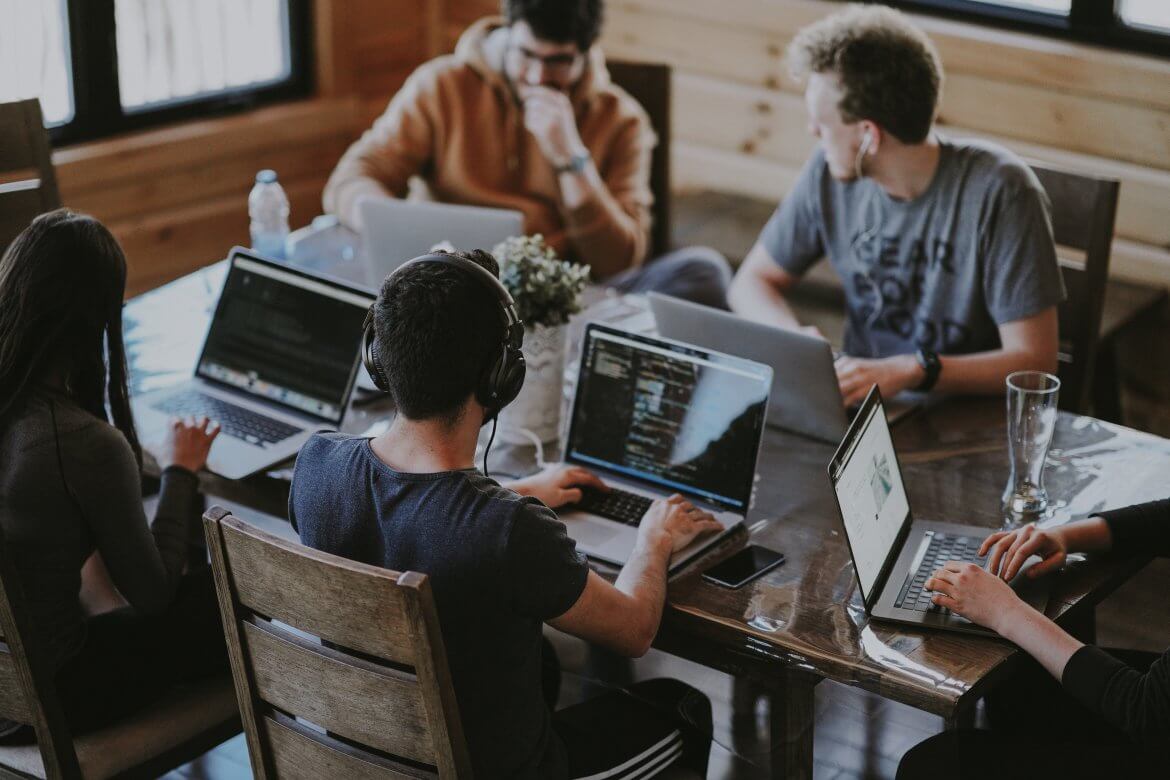 Ethereum developers have announced plans to create Hard Forks on more frequently but on a smaller scale.

Following a meeting by the development team at Ethereum it was decided that they would renegotiate their approach to creating Hard Forks. With the intention to do them more often but on a smaller scale. A meeting was held on 11th April, in which this new approach was shaped.

The new approach will see new Hard Forks implemented within no set time basis, just that they will be more frequently issued. With Security Lead of Ethereum, Martin Holst Swende, stating “as long as we’re not tied to large hard forks every three months. So, more like opportunity windows, when things are finished.” As such, it seems that while they will be more frequently occurring, they won’t be hashed together and will still require intricate planning to deliver to the usual Ethereum standard.

The upshot of this being though that when they are implemented they won’t make major advancements, as they will need necessary room to maneuverer timewise, so they can, test everything fully and isolate any problem that crops up along the way.

While in the meeting the opposite approach was raised with some concerns being raised about the new system. For example, some of the team had security concerns about working in a more fast pace, but in the end, it was decided that a frequent and small approach would be taken.

Of course, the success of this remains to be seen, but a roll-out would be expected in the near future so it shouldn’t take long to find out the results of this new approach from Ethereum.