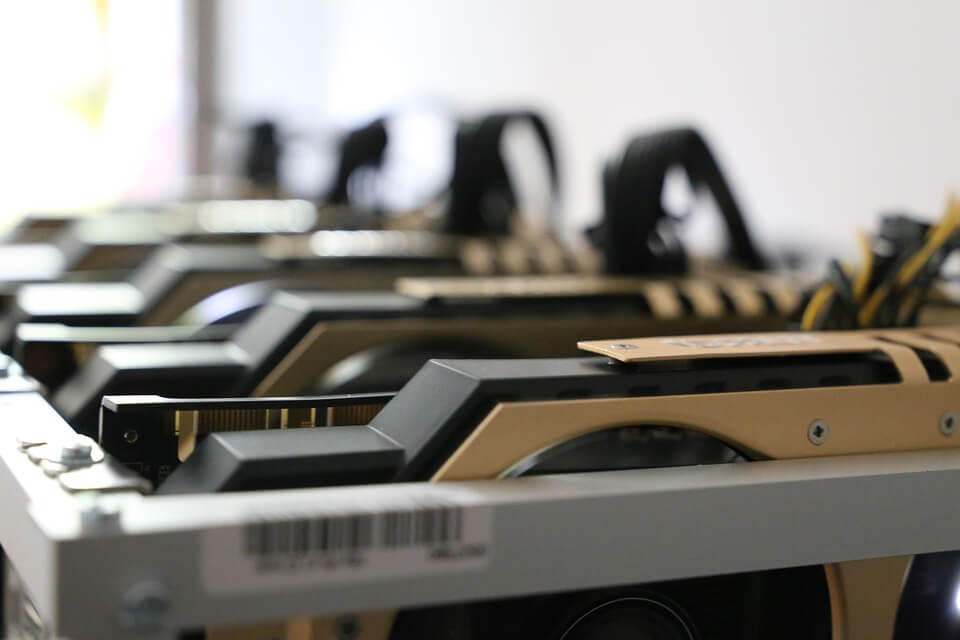 The topic of cryptocurrency mining is gaining popularity as more individuals turn their attention to this digital industry. Cryptocurrencies are rising, and this is attracting new miners who would like to how to make money with Bitcoin. Here are some of the most common questions asked by newbie miners.

What exactly is Bitcoin mining?

Mining is one of the two main ways in which to invest in Bitcoin. Through this process, you earn cryptocurrency without having to pay for it in fiat currency. Hardware you own solves complex mathematical equations which, upon completion, create new Bitcoins. Without miners, existing coins would continue to exist, but new coins would not be created. Besides, some cryptocurrencies are still valuable to mine like Tron or Komodo.

Bitcoin mining is expected to stop once there are 21 million coins in circulation, around the year 2040. By mining Bitcoin, apart from becoming the owner of a certain fraction or number of coins, you also get the authority to vote on proposed protocol changes. You could, for example, influence the decision-making process of forking.

You can consider mining software to be an auditor. The auditor is auditing previous Bitcoin transactions to ensure that they are legitimate and have not been tampered in any way. One of the most important checks this software is doing is ensuring that users do not double-spend, which means using the same coin for multiple transactions. This gives Bitcoin, and other cryptocurrencies, a level of security and trust which is the reason behind the growth of Blockchain technology.

When a miner has successfully audited 1 megabyte of Bitcoin transactions is eligible to be rewarded with Bitcoin. However, there is an important clause to actually be rewarded. The miner needs to be the first to solve the block, and this normally means competing with hundreds of other miners.

This arbitrary capacity, together with several features of the Bitcoin currency, were set by Satoshi Nakamoto, and are often a matter of controversy amongst miners.

What can a miner expect to earn?

The price of Bitcoin is constantly changing, so it is impossible to accurately predict future earnings. The reward given for completing an equation, or block, also varies, with the number of coins awarded halving every four years on average. This process is done to keep the currency in check and avoid a sudden surge in Bitcoin.

When this cryptocurrency first appeared mining just one block would result in 50 Bitcoin. By 2012, this was halved, and by 2016 the reward was 12.5 Bitcoin. The next halving is expecting to take place in 2020, where the reward for completing each block would be 6.25 Bitcoin. Since the work for solving blocks gets more complex, and the reward gets lower, the price of the currency is destined to continue increasing due to demand.

Once you have successfully mined currencies you will need a safe cryptocurrency wallet in which to store them. You should also sign up with a cryptocurrency exchange in order to sell Bitcoin.