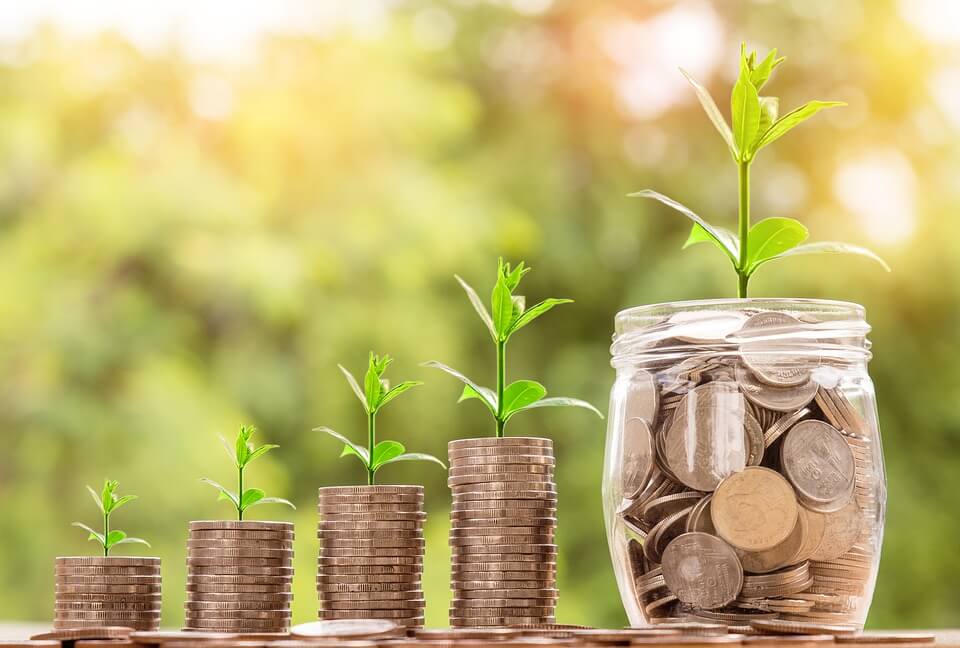 By now you have most probably heard of crypto mining and how you can create digital currency using your computer or other software and hardware. Mining has been seen as a great investment in the past, but as the complexity to create coins has required ever greater use of resources, is mining still a good investment today?

Mining is the way by which updating and verifying ledgers of Bitcoin and other cryptocurrencies which are built into the blockchain. These processes are handled by dedicated powerful computers which, in some cases, need to compete with other miners to work out a specific algorithm.

The winning miner or pool of miners are the ones that actually update the ledger, and get rewarded in newly minted Bitcoins and other coins. Whilst it was once possible to accomplish this using a home computer or laptop, today’s intense mining competition means that you’d need to invest in equipment, cooling, and electricity in order to stand a chance of making any real currency.

Once you have this new currency, you can keep it in a cryptocurrency wallet or trade it in exchanges, such as Coinbase or CEX.

Mining as an Investment

Since different currencies have different rules that define their mining processes, its best to focus on the most popular one, Bitcoin. The profitability of mining Bitcoin depends on several factors which change over time. These include:

A digit which reflects the difficulty to mine Bitcoins at any moment based on the mining power currently active in the system.

The hash is a mathematical equation which the computers need to solve. The Hash Rate indicates the performance of the computer and the number of times it can try to solve the equation every second.

The number of new Bitcoins which are created when an equation is successfully solved. Back in 2009, the Bitcoin Block Reward was 50, but it automatically halves every 210,000 blocks or approximately every four years. In 2016, the reward was 12.5 Bitcoins, and this will be halved once again in 2020.

As with any investment, the return on investment is dependent on the associated costs. Electricity represents a major cost for miners, especially when they are in competition with Chinese miners who can make use of relatively cheap electricity. This scenario is changing, however, as the Chinese government is working to ban mining altogether.

Pool fees are another cost to consider. If you are just starting out as a miner you should definitely join a pool, as your collective capacity will give you a better shot at being the first to solve equations. However, pools do charge a fee, which is normally a percentage of the Bitcoins generated.

Whilst it is impossible to state with certainty that mining Bitcoin and other cryptocurrencies are a sound investment, history has shown that it is. Whilst there were a few instances where the price of Bitcoin dropped so much that mining was not providing a positive return, such instances are sparse, whilst profitable mining is much more common.