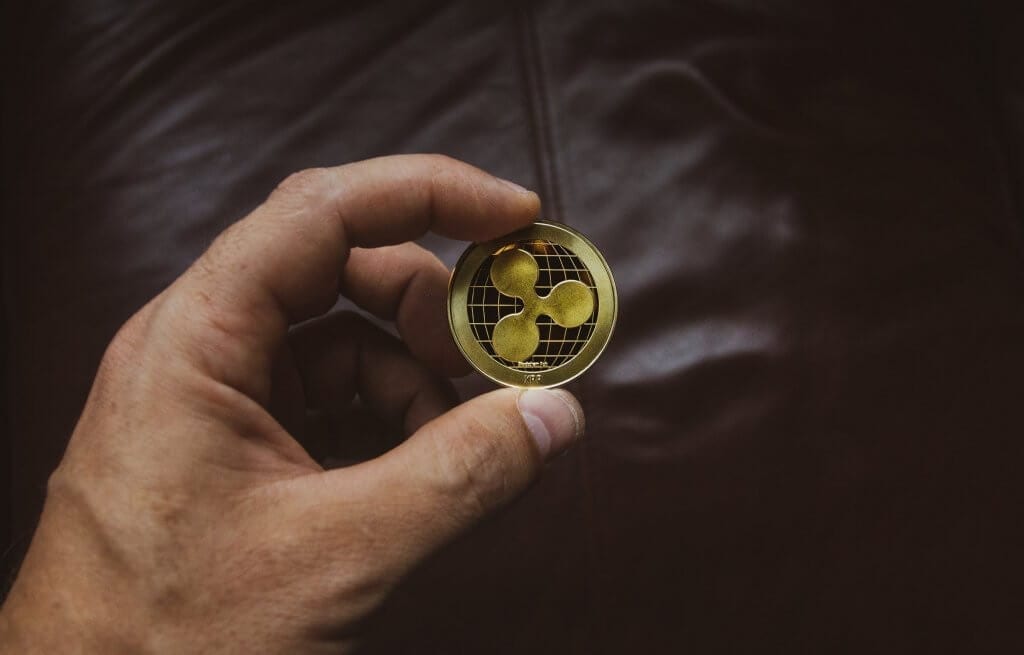 The new feature is currently available for Coinbase Pro clients in the United States (excluding New York), the United Kingdom, supported European Union Members, Canada, Australia and Singapore. The company stated that “additional jurisdictions may be added at a later date.”

Long story short, as of February 25 at 10am, Coinbase Pro began to accept deposits “for a minimum of 12 hours prior to enabling full trading.”
The announcement highlighted that the XRP is based on the XRP ledger, which supports remittances and international currency exchanges. The process will allow users to send or receive XRP between each other and, finally, use it as a bridge for fiat currencies transactions.

Is Coinbase going against its own listing rules?

However, not everything is great with the new addition. According to a report published by the blockchain research firm Diar, the XRP addition does not fit the Coinbase’s requirements to list a cryptocurrency on its platform.

According to Diar, Coinbase is now leaving behind “one of their own pillars” regarding listing cryptocurrencies.

Diar recalls that the Coinbase’s Digital Assets Framework says that the ownership stake retained by the platform’s team should be a minority stake; however, “a fact far from reality as Ripple holds nearly 60% of the supply in escrow with a release schedule,” as Diar concluded.