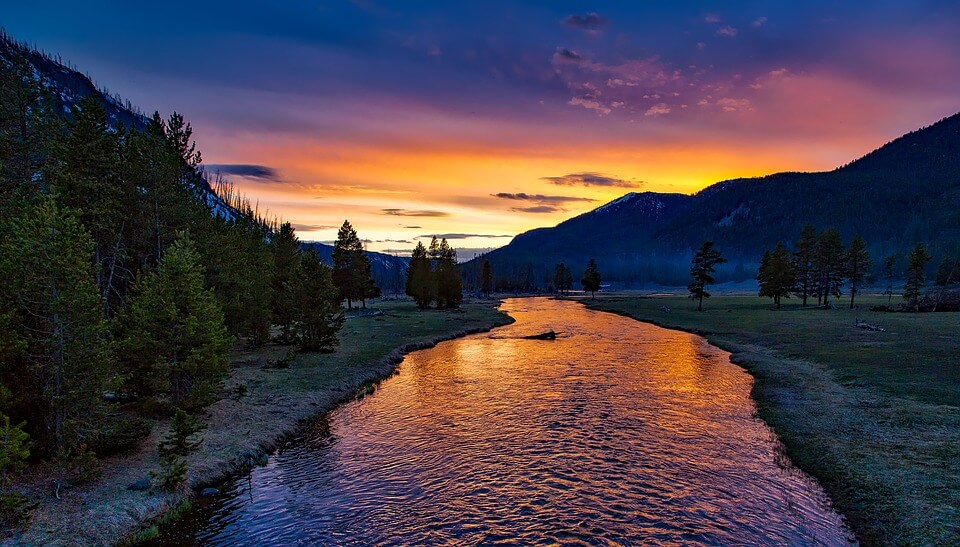 The great US state of Wyoming is ready to approve cryptocurrencies as personal property after the State Senate approved the “Digital Assets” bill, according to the Website of the Wyoming State Legislature.

The Digital assets-existing law, sponsored by state Senators Nethercott, Driskill, Perkins and Rothfuss and state Representatives Harshman, Lindholm, Loucks, Olsen and Wilson, in an effort to classify digital assets like property and to regulate its uses.

The bill passed the Wyoming Senate for an overwhelming majority of 28 votes against 1, with one senator absent. The bill is now waiting for its debate in the State House of Representatives.

In this framework, the law would provide legal rights to crypto assets as digital consumer assets, digital securities and virtual currencies to be used to sell and buy goods. Long story short, cryptocurrencies will become as legal as the dollar or the Euro for Wyomingites, the people who live in the state.

Wyoming lawmakers introduced a new bill last month, in the House that would authorize corporations to issue certificate tokens with the same legal value or traditional stock shares.