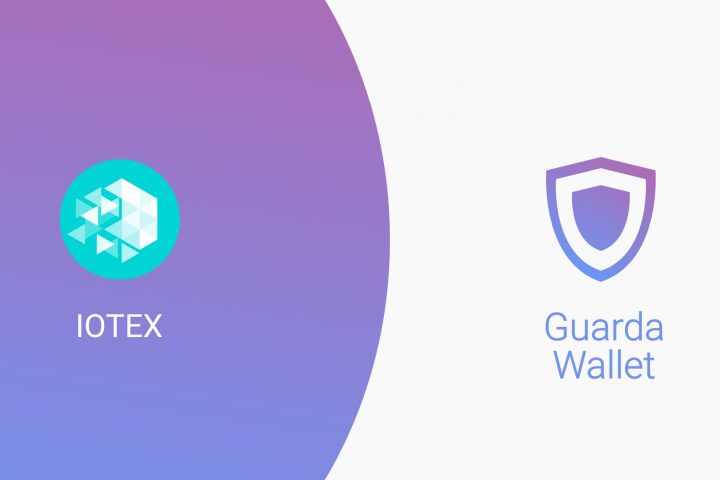 There is still time to get involved in Gurada’s latest giveaway where there is 125,000 IOTX to be distributed among users.

As is the case with previous promotions shared by Guarda, this giveaway will be a test of your knowledge of the token up for grabs, IoTeX (IOTX). The aim of the game is to complete the IoTex quiz and answer the questions correctly in order to get your hands on a set number of tokens. With the maximum prize going to one user who will win a whopping 25,000 IOTX.

How to Get Involved

All the answers to the questions can be found in an article on the IoTex website, so it couldn’t be simpler to be able to qualify. However, this does bring us on to a few other hurdles users have to cross before they can be eligible. They will need to ensure that they have gotten themselves a cryptocurrency wallet on Guarda, followed Guarda on Twitter, followed IoTeX on Twitter, joined their Telegram group and joined the IoTeX Telegram group too.

After this is completed, you will be good to go. All you have to do then is wait and see if you are selected which will be announced via their Twitter page, so stay tuned for that. The tokens will then be sent out in waves to user’s Ethereum wallets on Guarda and will be available in the tokens section. Clearly, it is a super-easy way to get involved and just requires you to learn more about the tokens in question.

Naturally, before you want to delve in deep and get involved in this quiz there are some ground facts to know about IoTex and its potential. It was brought to life by a team of 30 top research scientists and engineers with the goal of IoTeX to combine “blockchain, trusted computing and edge devices” to accomplish the full potential of the Internet of Things (IoT). In regards to this, IoTex has already developed and applied real-time asset tracking, logistics & supply chain management, and smart cities & buildings to these systems, but more are set to be on the way.

In terms of the token itself,  it is Ethereum-based thus is containable in any ERC-20 wallet, such as the ones found at Guarda. Currently, there are total supply of 10,000,000,000 units. A mainnet of IoTeX launched early this year, which focused on privacy and trusted computing. There is also a second decentralised token known as VITA on the network too which is responsible both for community governance and incentives on the IoTeX blockchain, with plans for it to “future power future community-facing products and DApps”.

Sound interesting? Head over to Guarda.