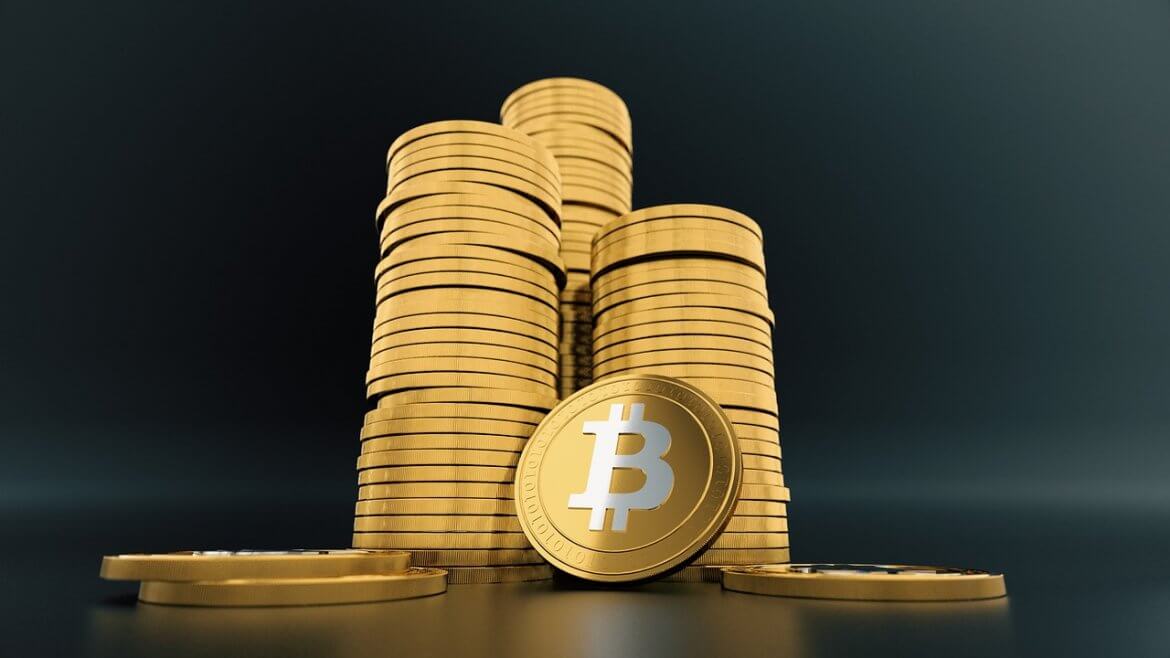 One of the biggest names in crypto trading and charting, Peter Brandt has announced the scale of his belief in the currency.

There has been a whole lot of speculation of late about bitcoin. There has been a lot of predictions from vested parties about just how high it can go over the last couple of months. And after this week’s exciting surge, more and more are looking possible. However, this latest one from Brandt is one of the most jaw-dropping yet, when he has stated, based on the trends so far through its history he can see Bitcoin reach as high as $50,000.

Brand made the prediction when talking to Yahoo finance, where he stated “What’s happened from December of 2017 to 2018 is really an analog to what happened in the 2013 to 2015 bear market, where we saw sequential 10 up-and-down moves in the bear market and we’ve almost identically formed that same sort of pattern.”

But, why should we believe this guy over all the other speculators around?

Well, Brandt was one of the only to correctly predict the crash of the last 12 months, whereby it decreased in value by 80%. As such, he has form correctly guessing where things are heading and he should very much be taken seriously.