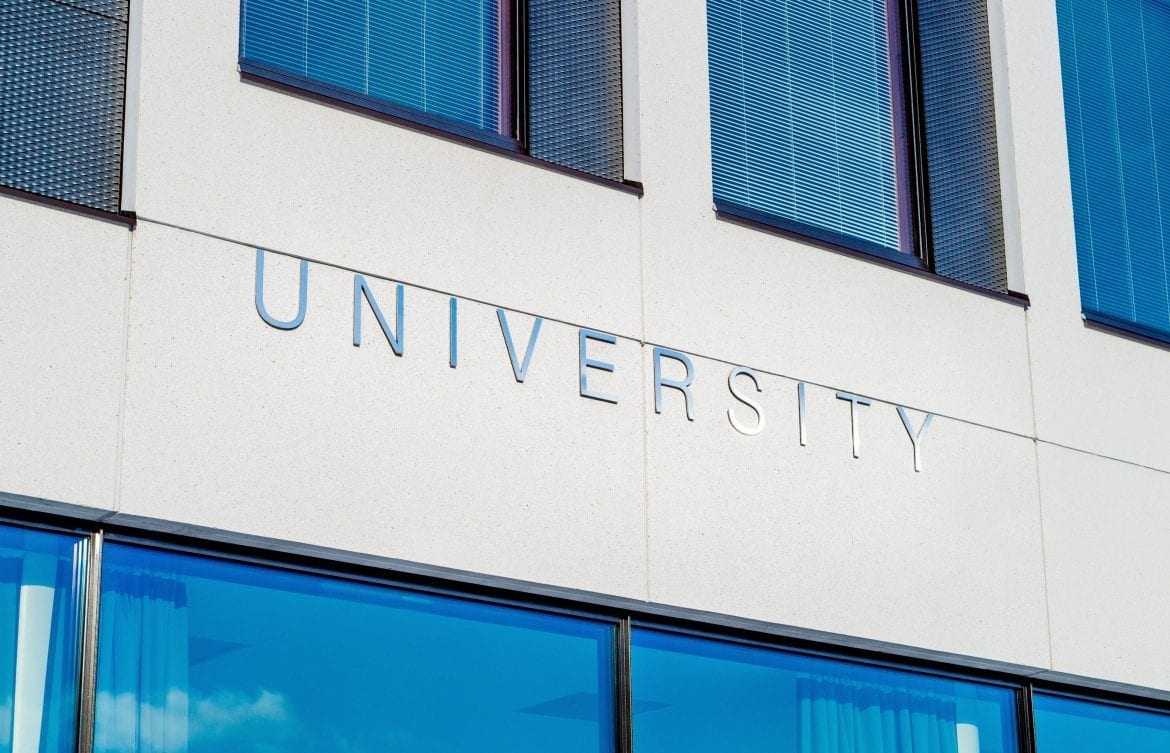 It is now possible to get a certified degree in blockchain and distributed ledger technology at the University of Malta.

Malta has been recently establishing itself as very much the hub of cryptocurrency in Europe. The small Mediterranean island has been one of the first locations on the continent to provide the infrastructure for the industry to thrive through legislation. As a result, many leading platforms, such as Binance, have set-up shop there.

The introduction of the new dawn for both the country’s technological and financial prospects only begun in April 2017, when President, Joseph Muscat, outlined his hopes for Malta to become” global trail-blazer” in blockchain technology. However, expansion has come at an incredibly fast rate and the nation is now associated massively with crypto in Europe, with it being the venue for various blockchain events over the year.

As the popularity of blockchain and its associated services increases and the possibilities for individuals become increasingly apparent, more and more people inside the nation are looking to get involved in the industry. However, as anyone who has got involved in the industry knows, there is a lot to get your head around, and as the industry develops, implementation and legislation improve and the technology upgrades, even those well-versed can struggle to keep up.

As such, blockchain is no mean feat for those at entry-level, and so, of course, it is the perfect solution for anyone who is looking to get a leg-up in the industry and leave education with a established knowledge of the developing industry. This is essentially what will come available by taking part in the new Masters in Blockchain and Distributed Ledger Technology, which is available at the country’s only university.

The nature of the course seems to revolve around a unique mix of law and computer science, with the ambition to essentially create lawyers who can code. Which is the natural fit for a course of this type as further implementation and wide-spread legalisation are exactly what are on the cards for practically every blockchain firm operating in the industry at this moment in time. However, more exact details of the syllabus are yet to be properly outlined.

This is clear progress from the education system in Malta, reflecting the current climate within the nation, capturing the ambition of their younger populace and ensuring that the nation remains at the forefront of the blockchain development in Europe. While potentially also increasingly that presence more globally.

This is already looking likely as OKCoin are looking to move operations over to the nation. However, without the proper expertise based in Malta, having to source professionals from elsewhere will not only be costly, but it will also be a missed opportunity for the nation. Malta has already instilled other means to ensure this, with around €300,000 having already been invested into scholarship schemes. Clearly, they are setting up for the long run with blockchain and crypto.