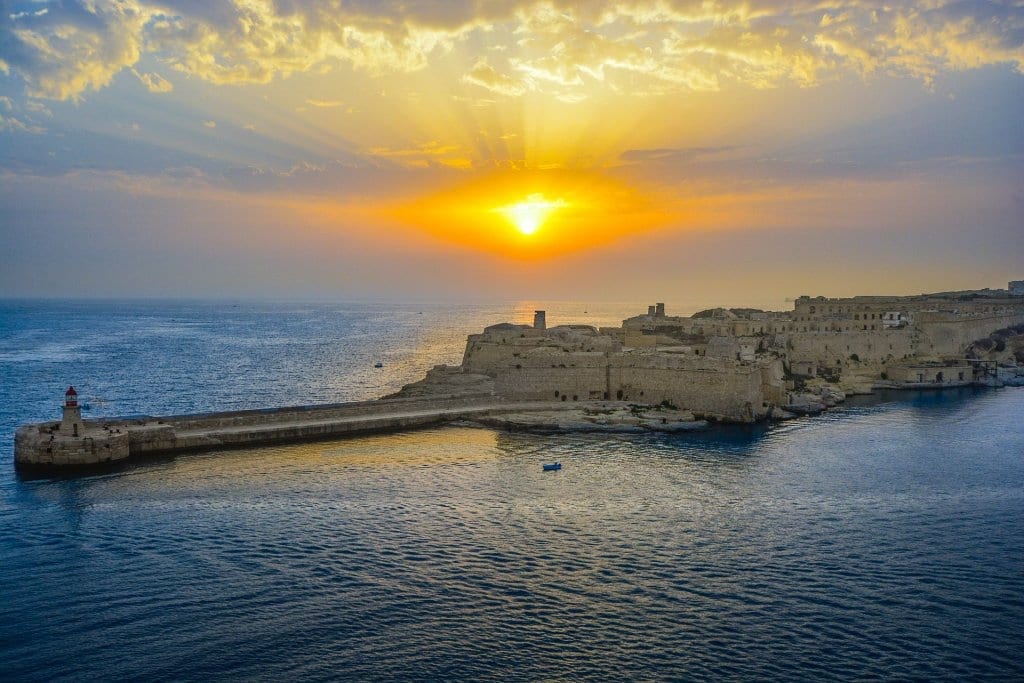 Nationalist Party leader Adrian Delia criticised the status as “the Bitcoin island” that Malta is taking as cryptocurrencies collapsed in 2018 with no surveillance from the Maltese government.

However, the Muscat’s government said they are proud to work on artificial intelligence, cryptocurrencies and Blockchain and that Malta is called not only the Bitcoin but “the Blockchain Island.”

In an interview earlier this week, Delia was asked about Bitcoins and its price, he said Malta was touted as the Bitcoin island by the government, but they remained silent about everything related to falling prices and shady practices.

Later, president Joseph Muscat’s government affirmed that numerous measures had been taken in the sector to ensure security and ethical practices.

Parliamentary Secretariat for Financial Services, Digital Economy and Innovation stated that the government is making efforts to regulate and bring safety to the cryptocurrency market and blockchain technology industry.

The government also launched an information campaign through the Cyber Security Steering Committee to keep the general public well informed and warned about fraudulent activities. Valletta, Malta’s capital, “was going to be giving more peace of mind and protection for cryptocurrencies such as Bitcoin.”

The secretariat said that Delia tried to ridicule Malta’s well-positioned environment on Artificial Intelligence industry. The country is proud to be the Blockchain island, and the government is preparing the economy for the future that right now seems to be dominated by AI, e-sports, video gaming, Blockchain, financial and politics on space. 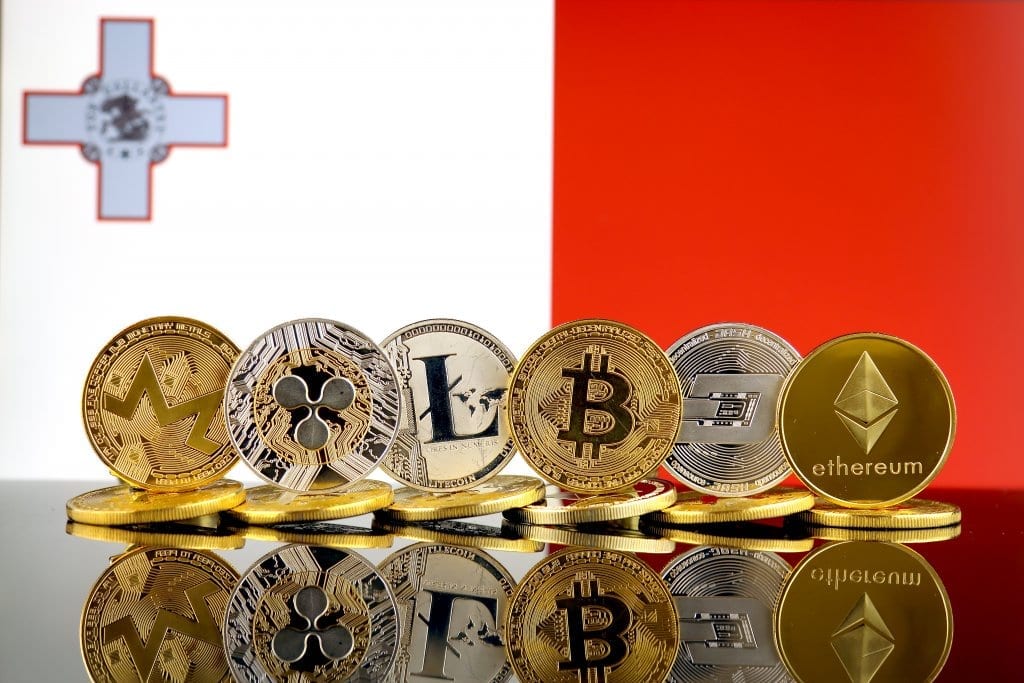 Blockchain is the future, so does Cryptocurrencies

As reported previously in Cryptimi, Europe is working to promote blockchain-friendly environments. Italy, France, Spain, Greece, Cyprus, Portugal, and the Blockchain island Malta signed the declaration calling for help in the promotion of Blockchain technology.

The declaration said that governments in those countries “believe that Distributed Ledger Technologies could be one of the instruments that can help our countries transform their economies and society into truly digital ones and become a leading region in this sector.”

Everything is heading there, and Malta is well positioned as the Blockchain Island.