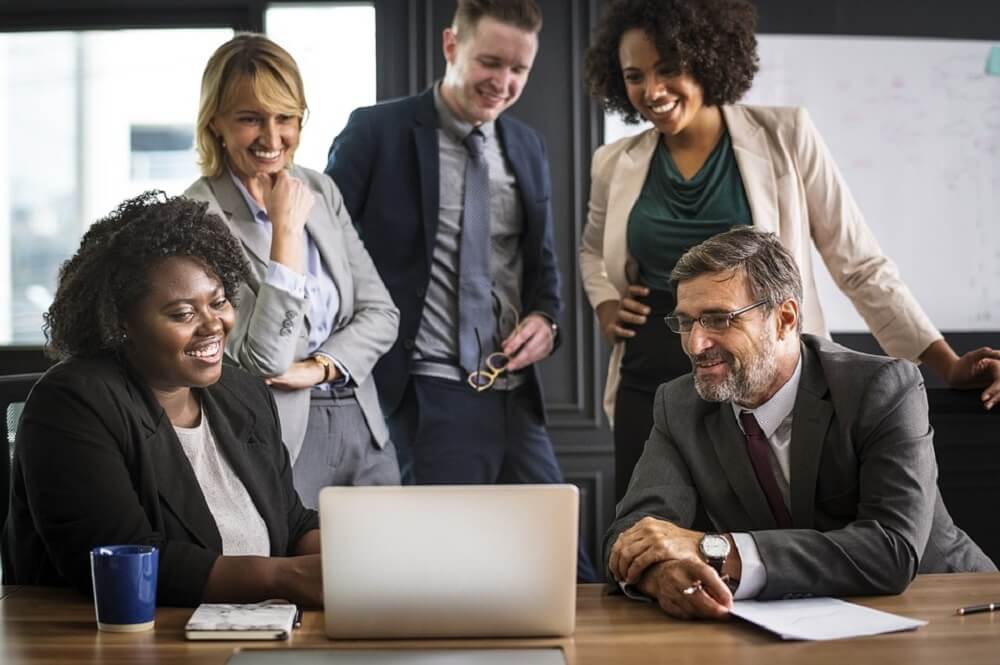 Generally, institutions such as the International Monetary Fund (IMF) and the World Bank are considered to be traditional, conservative and cautious. However, with their latest joint announcement, they have shown that they are also able to embrace digital revolutions.

According to a report published in The Financial Times, the two entities have launched their own cryptocurrency, called Learning Coin. However, this currency will not be available on public exchanges, or available to the public for that matter. The currency will operate inside a private blockchain and will be used by staff members to get better acquainted with digital currency and the technology it is based on.

This exercise is important, as it will allow policymakers to better understand innovative products, such as underlying crypto assets, possible uses for smart contracts, and tackling anti-money laundering.

In a statement, the IMF stated that due to the rapid increase in technology and its use, financial institutions and other entities did not update their knowledge quickly enough, resulting in a gap between the regulators and entities they are responsible for regulating.

Learning Coin will be awarded to staff members as a reward for reaching educational milestones on the subject, and whilst they will not have any value, the entities behind the project are looking at potential rewards to motivate their staff to learn.