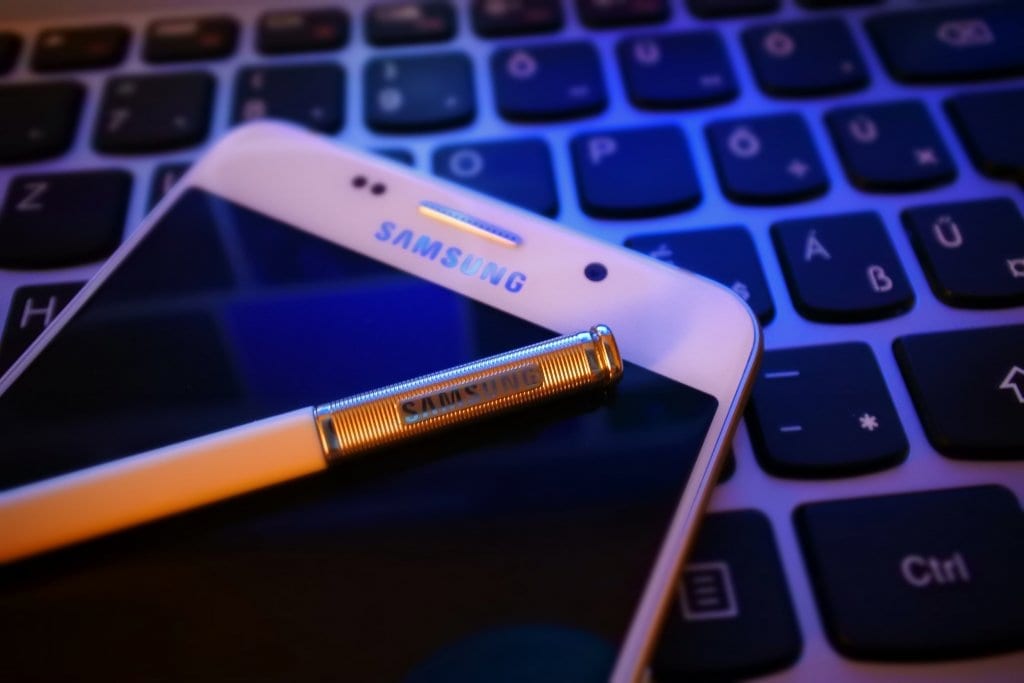 Samsung, the South Korean electronics giant, is ready to launch its blockchain and cryptocurrency equipped smartphone as it is seeking for a trademark in the UK Intellectual Property Office.

Back in December 2018, Samsung filed three trademark applications for Blockchain and Cryptocurrency software in the EU.

According to a December 27 filing with the United Kingdom IPO, the office that approves or disapproves marks and business names, Samsung is seeking the approval for the “Samsung Crypto Wallet” trademark that would work as a crypto and blockchain wallet in their electronic devices.

The owner of the trademark would be Samsung Electronics Co., Ltd. with the IPO representation of Fieldfisher LLP.