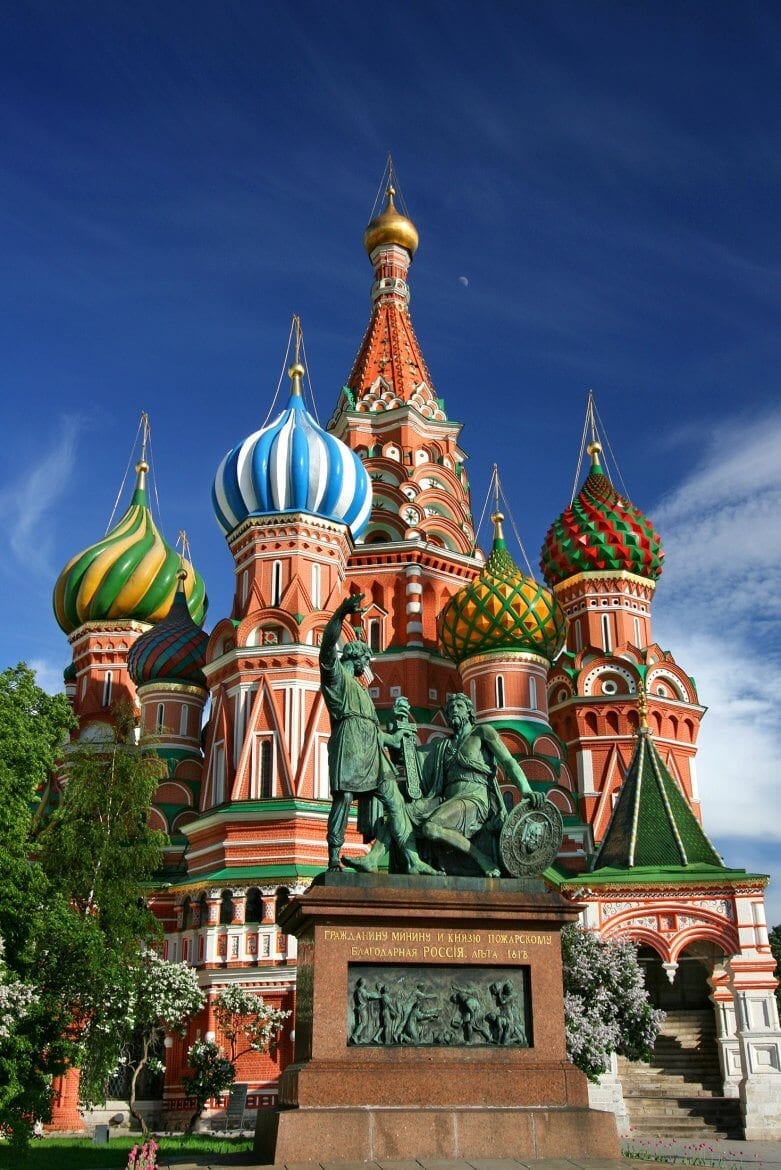 A Russian Ministry of Finance representative has stated that they will consider allowing for cryptocurrency trading.

The news came from Alexei Moiseyev, Deputy Minister of Finance, who spoke to local journalists in the country on Friday. While no definite decision is yet to be reached, it is a surprising u-turn on their stance on cryptocurrencies, which was previously a no-go area from their perspective. Only last year refused the use of cryptocurrencies as a means of payment.

While complete legislation is still far from being passed, it is yet another step in the right direction, as far as crypto traders in the Russian Federation are concerned. Just last month, a gold-backed currency was also announced to be on the cards, which further shows a change of heart within the country.

Whether or not the concept of trading will actually be passed will likely be unveiled within the coming weeks as the Russian government come to some form of solution for the use of cryptocurrencies and other digital assets. A Digital Financial Assets bill is to be debated by the Duma in the next two weeks, with crypto trading being part of that discussion.

However, Russia is far from about to legitimise all cryptocurrencies, regardless of the resolution of the bill. They remain one of the last remaining countries in the world that are still very dubious about cryptocurrencies. Showcased at the start of the weekend when they rejected the idea of Project Libra, Facebook’s new stablecoin project, being permitted in the nation just days after its white paper was released.