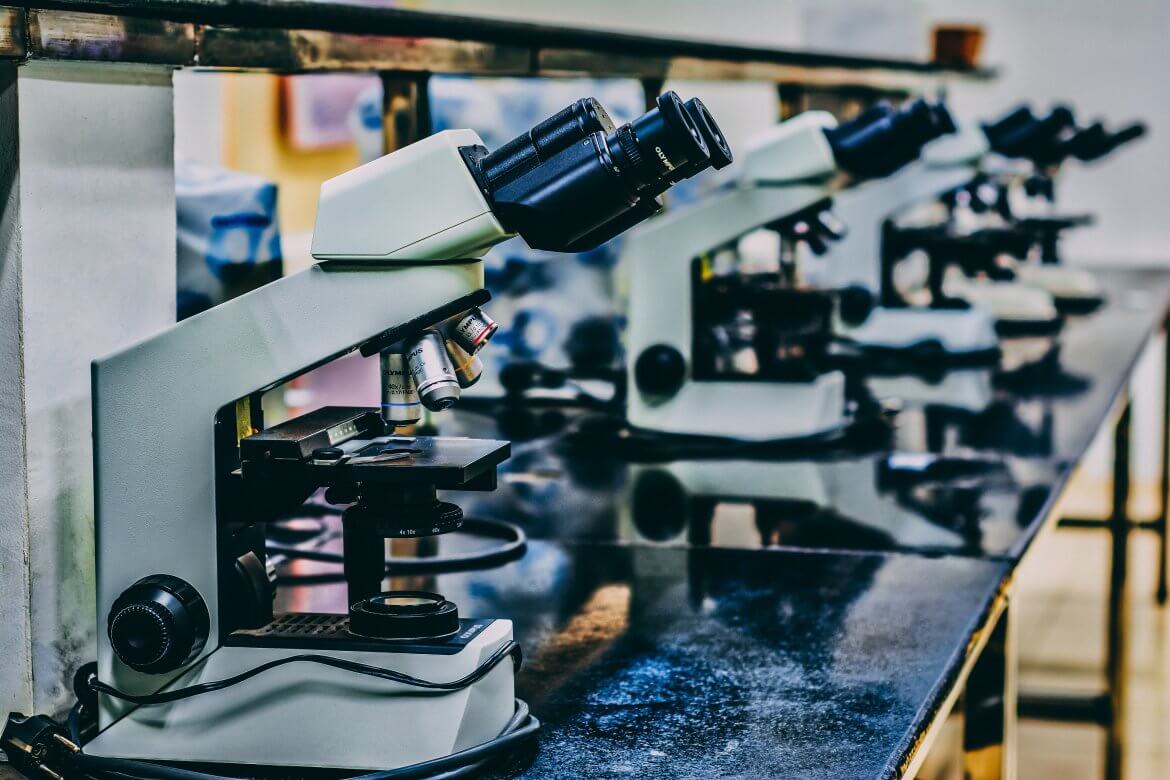 On August 6th, Litecoin will halve their block rewards, Binance research has revealed several implications for the future of the coin when this happens.

Litecoin, one of the leading cryptocurrencies, announced intention to half the rewards for those who opt to mine it from 25 Litecoin to 12.5 Litecoin earlier this year. While this is not their first halving, it will mark an important milestone for the coin, which launched in 2011 making it one of the oldest on the market.

A Big Event For Litecoin

This is because the halving was timed to coincide for when approximately 75% of the total Litecoin supply will have been mined. As such, it is a landmark event in the company’s history. While when the last halving occurred the value of Litecoin, nor any other crypto, was near the level they are at now.

Therefore, naturally, this event will have implications not only for those involved in Litecoin but as it is one of the highest valued cryptocurrencies on the market, the industry at large too. As such, much speculation has been on-going about what would unfold after. However, the first major piece of research was provided yesterday but Binance Research, the market analysis arm of Binance. They have outlined four possible scenarios that could emerge from Litecoin’s halving, and its effect on the coin and its minors.

As per the research, the four scenarios included a price rally where the mining profitability will approach values near it pre-halving long-term average, an increasing hash rate (the speed at which blocks in the chain are found) for months prior, which is good for minors as it increases the opportunity for rewards, a self-adjustment mechanism where the price doesn’t rally and so miners will exit the market lowering block difficult and higher profitability, or a permanent drop in the mining of Litecoin.

Admittedly these scenarios are pretty broad, juxtaposing and certainly, don’t shed a lot of light on what exactly might happen to its value.  Thus, it remains to be seen exactly what miners might seek to do. So we will need to know whether they will stick with Litecoin, or head to other more profitable currencies before we know the wider impacts it seems.

What is clearer though is an inflation drop. According to the research, Litecoin inflation will drop significantly by more than half. The current supply is growing annually at 8.4% but is expected to drop to 4% following this move. This could see the value of Litecoin increase. As per the report, when “Litecoin’s previous halving was preceded by a large price rally with an increase by more than 200%.” It would seem logical for the same thing to occur again. As such, this could compensate the minors.

Thus, as the report states, “Only an exogenous rally in Litecoin’s price or increasing usage of the chain itself – resulting in higher total transaction fees collected by miners per block – could compensate for this future decrease in mining block rewards.”

While we won’t know for sure until August, you can read the full report here for more details.