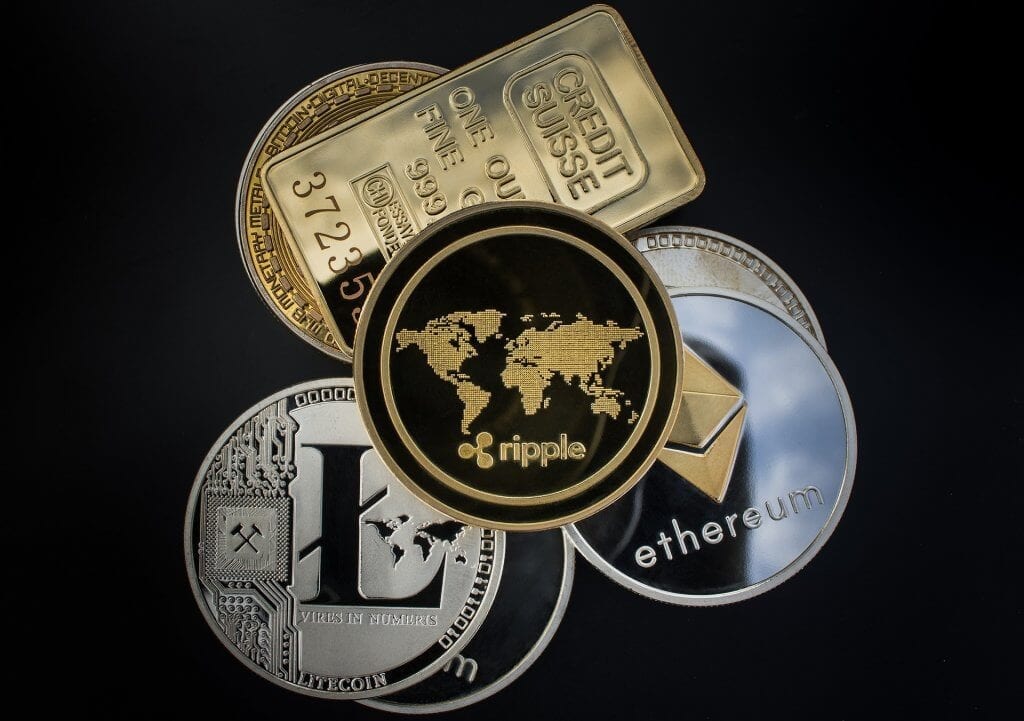 Self-regulation is the future, or maybe not. SEC Commissioner Hester Peirce affirmed in a public talk at the MIT Bitcoin Expo 2019 that national regulation was desirable, but crypto markets should auto-regulate itself when possible.

CFTC chairman Gary Gensler also participated in the forum. He said that the US needs a robust and federal framework of regulation for the crypto industry.

Gensler states that federal regulation would add protection for investors as well as coordinating money laundering prevention among other concerns.
However, Peirce said that people should regulate each other when interacting themselves “and that’s the whole purpose of the Bitcoin idea.”

Taking the intrinsic idea of Bitcoin, Peirce says that the cryptocurrencies ecosystem is a perfect community to regulate itself. “As problems arise,” says Peirce, “one model would be to have a government regulator, but I do not think that is the only model.”

Texas House of Representatives Member Phil Stephenson proposed a bill that would require identity verification for any person involved in crypto payments.

A bill to be entitled an act relating to digital currencies has been proposed in Texas. This will put cryptocurrencies’ anonymity in jeopardy, as every person using cryptos as a method of payment will be required to verify their identification.

According to the bill, identity verification means the “true identities of the sender and the receiver to be known before a person has access to another person’s digital wallet.”

The bill also says that the law should promote education and develop tools for investors that will help them to verify people on the other side of the transaction.  At the same time, It will “provide tools for people to distinguish a verified identity digital currency from digital currencies that allow users to remain anonymous.” Is it a menage for cryptocurrency anonymity?