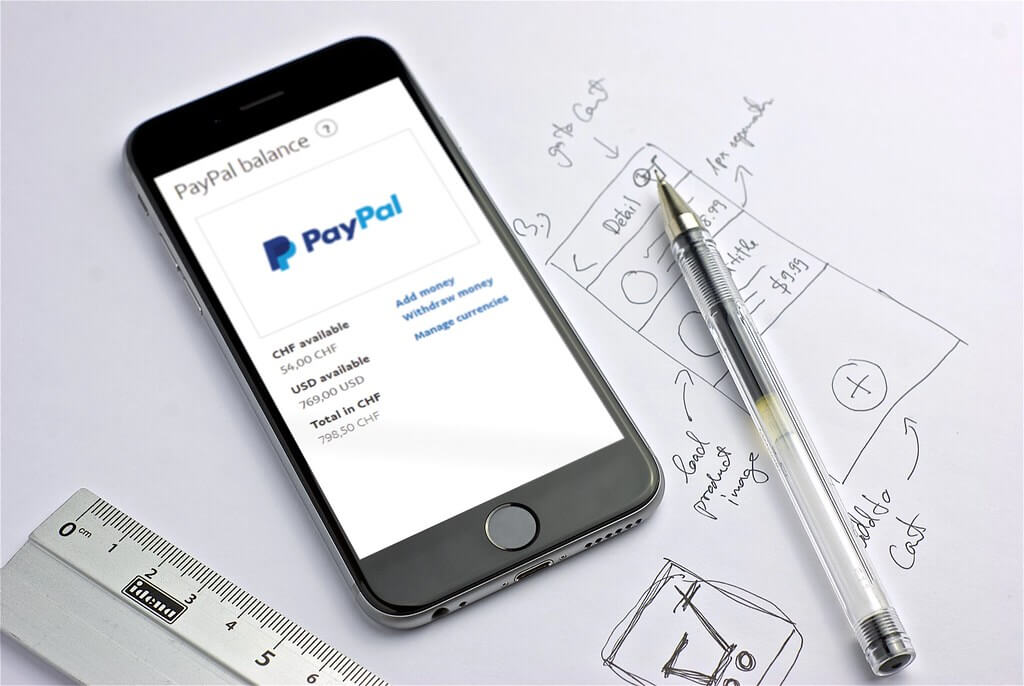 One of the world’s largest online payments provider, PayPal, has stated that it does not yet believe that Bitcoin holds the future of digital payments. Nevertheless, the financial services corporation, worth $128 billion, is investing in and researching a variety of cryptocurrency and blockchain projects.

This news comes directly from the company’s Chief Financial Officer, John Rainey. In a recent interview on Yahoo! Finance, The First Trade, Rainey admitted that these new technologies could very well become disruptive, and PayPal does not want to fall behind.

When asked about his feelings on Bitcoin and other cryptocurrencies, PayPal’s CFO replied that there are teams within the company who are actively working on numerous projects. The company intends to be part of a future where blockchain and cryptocurrency are mainstream. However, on Bitcoin, Rainey believes that it is yet to early to celebrate it as the main driving force of change.

It is evident that Rainey’s opinion is shared by others in PayPal’s management team. Just a few months ago, the company’s CEO, Dan Shulman was being interviewed on the matter on CNBC’s Squawking in Davos. Whilst agreeing that Bitcoin’s value and interest have soared, there are very few retailers that accept any cryptocurrencies. He did, however, admit that he found the technology behind the digital token interesting.

It appears that Schulman’s opinion has not changed over the course of a year. In previous interviews, the CEO said that a primary reason behind the retailer’s reluctance to adopt digital tokens is their high volatility.