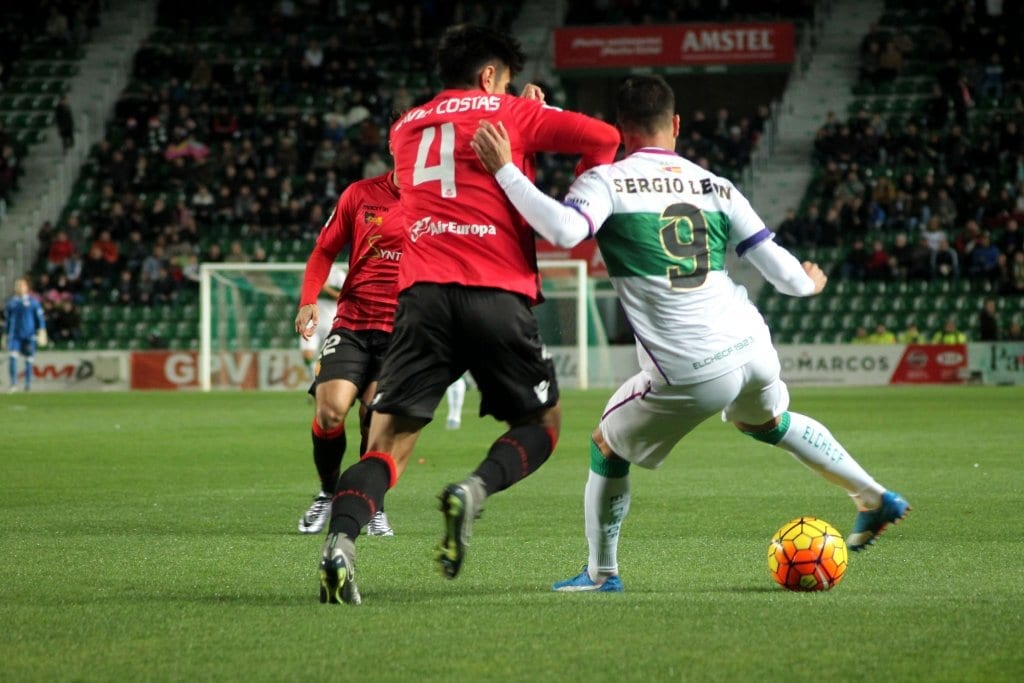 A piece of news dated on December 26th said Dutch Crypto company Libereum bought Spanish football club Elche CF; however, the club has denied this rumours and at least for now, it is not an official acquisition.

In a press release, Libereum informed the crypto world that they have “become the owner of the Spanish football club Elche CF.”

Libereum said that the acquisition is the cornerstone of its plan of connecting decentralised digital currency with football, in an effort to use the engine of the most popular sport in the world to popularise its own cryptocurrency, the Liber.

“The company is expecting to create high demand for digital (crypto) money for a wide audience.”

The crypto company said they secured a package of €4.3 million as the first downpayment. “The audit results were positive, after which the acquisition was effected.”

“The purchase of Elche CF, a beautiful football club that shares our vision of a cryptocurrency future and is willing to actively communicate it to its supporters, is fantastic news” says Cem Kumlar, founder of Libereum.

The company “has been working very hard to achieve this and I would like to express my thanks to all those who have contributed to this impressive and intensive process.”

Not so fast! Elche says no

There is something weird with the Libereum story, as Elche CF published a note in its website denying the sale.

“Elche Club de Fútbol, in line with certain information published, wants to STRONGLY DENY the sale of the Club to any company dedicated to the cryptocurrency or any other activity,” said the note.

“In this way, the Club wants to settle the rumours that have occurred due to the different reports that may disturb and lead to confusion among the franjiverde fans.”

On the other side, the company also announced a capital increase of €1.7 million or 532K new shares for €3.20 per unit. However, the process will be first addressed to premium partners and supporters.

So, who is telling the truth? For now, Libereum still has the press release of the acquisition on its website. On the other hand, Elche published the note and announced a seasoned equity offering to raise €1.7 million.