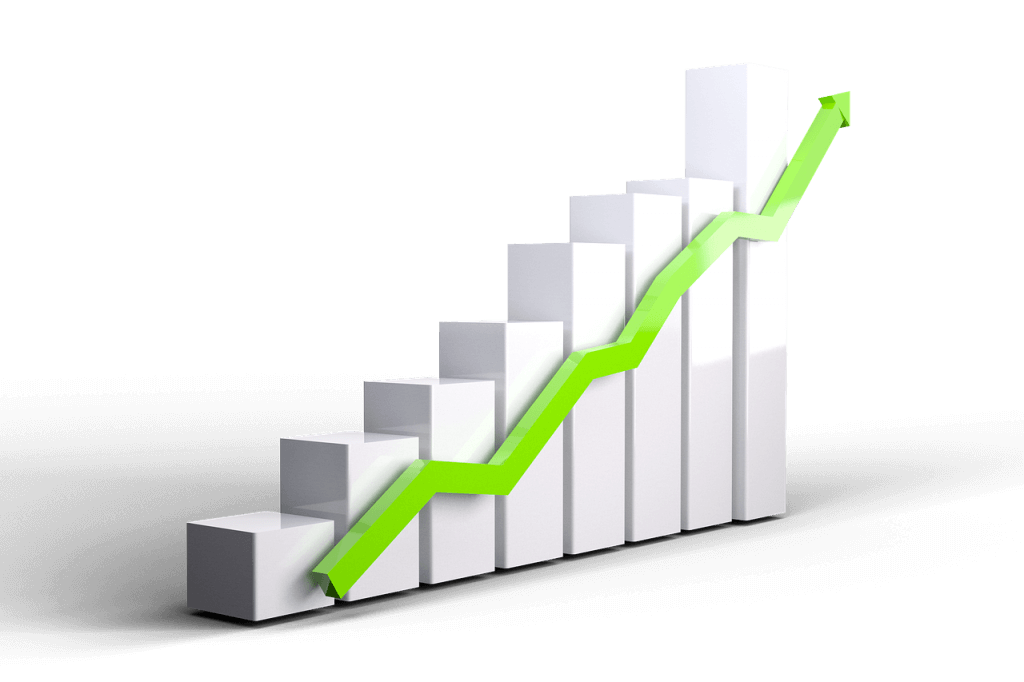 Following a rough year for cryptocurrencies, things have been turning around of late. A fortnight ago, Bitcoin, Ethereum and Litecoin all saw large increases in value. However, as of last night, it was not just the biggest players that saw an increase as all of the 10 top cryptocurrencies on the market, bar 2, along with the majority of the Top 100 also saw increases.

At one point, Bitcoin broke the $4,000 threshold, although it is currently sitting just shy of that figure, with around a 0.72% increase over the last 24 hours. Meanwhile, other currencies saw more drastic increases. At the time of writing, Litecoin had increased by 2.04%, Stellar by 1.77%, Ethereum increasing by 1.47% and EOS by a massive 3.73%. However, all bar Bitcoin Cash, Tether and Binance coin saw at least a slight increase, with some smaller currencies reaching as high as more than 18% in growth since yesterday. In total, the market over the last 24 hours increased by $33.85 billion, which is the highest it has been worth since December 2018, although most of this has come from a small minority of cryptocurrencies.

This is good news for the community at large, considering a rough 12 months for investors with some experts having doubts about the future potential of the currency since the bull-market of late 2017, with this being the biggest day of trading since January 2018.

All markets seem to be continuing the trend, so the next 24 hours will definitely be interesting, so make sure you stay tuned in.