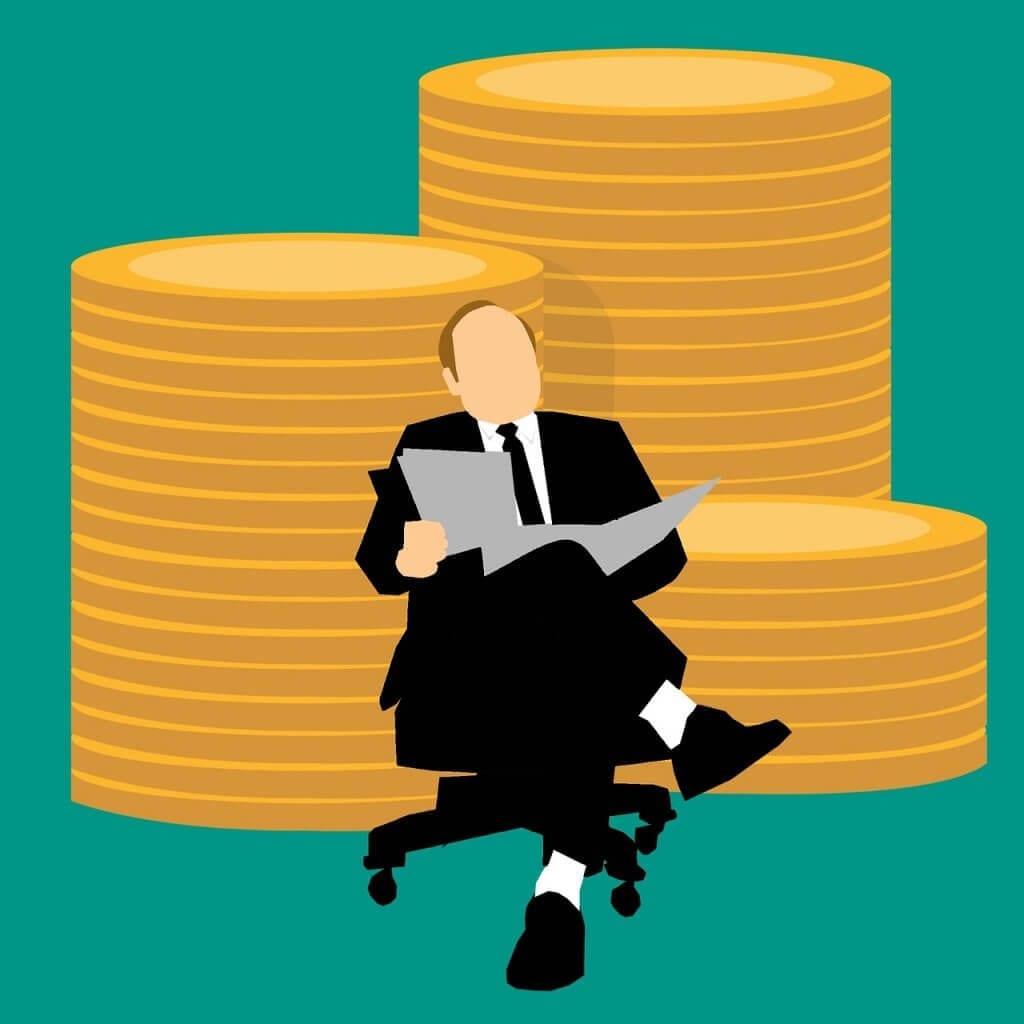 For the second time in a week, Bitcoin has reached the $4,000 mark, signalling more hope for a resurgence of the world leading cryptocurrency.

On Thursday, we reported news that nearly all major cryptocurrencies had increased in what was the busiest day of trading for nearly a year, and saw Bitcoin break the $4000 threshold for the first time in 2019. Today, we can confirm that it has surged once again to surpass $4000 fuelling speculation of more sustained market value.

Currently, it sits around the $4100 per coin mark in what is a total of a 20% increase over the last month and sees it reach its highest value since last December. This has once again caused hype that the crypto-winter is coming to an end and the belief of many speculators in the industry of a resurgence over the next 12 months may indeed be possible. Despite naysayers dismissing any immediate market growth following a bad year for trading overall.

As is usually the knock-on effect from Bitcoin surges, many other cryptocurrencies saw significant increases too, with NEO, QTUM, and NEM increasing by around 9%. While smaller, lesser-known cryptocurrencies saw even very large increases, with some reaching increases of around 70%. Potential investors maybe should start considering looking at these smaller currencies, as a way to make a small yet efficient turnover with very little risk, as this is also the second time this week that those on the bottom end of the market have seen increases of some very impressive numbers.

Today ends a very good week all told for the cryptocurrencies in general. Since this time last week, the market as a whole has seen an increase of 16%, which has caused the market value now sits at the impressive figure of $141 billion. This is the highest it has been valued since the start of the year. In terms of trading, this also sits at the highest point it has done for some time. The trading volume is now at $176 billion, which it hasn’t reached since as far back as May 2018.

Overall, this has certainly turned a few heads on the market and had people reconsidering their previous opinions that the market was on its way out. While it may be a bit too early to predict a full-blown bull-rush at the moment, with these tidy fluctuations happening more frequently it may be a good time for those who have taken a step back in investing, reconsider their stance and maybe throw their hat back in the ring.

If the figures don’t do enough talking for you, then endorsements from some of the biggest names in the world of online influencers, financial companies and nments over the past few days may further set your mind at ease.  Reddit founder, Alexis Ohanian stated, “Crypto could fuel a whole new internet” on the same week that Big Four auditor, KPMG, made moves to incorporate blockchain into their service and Germany, opened up a consultation process to explore its possibilities on a mass scale.