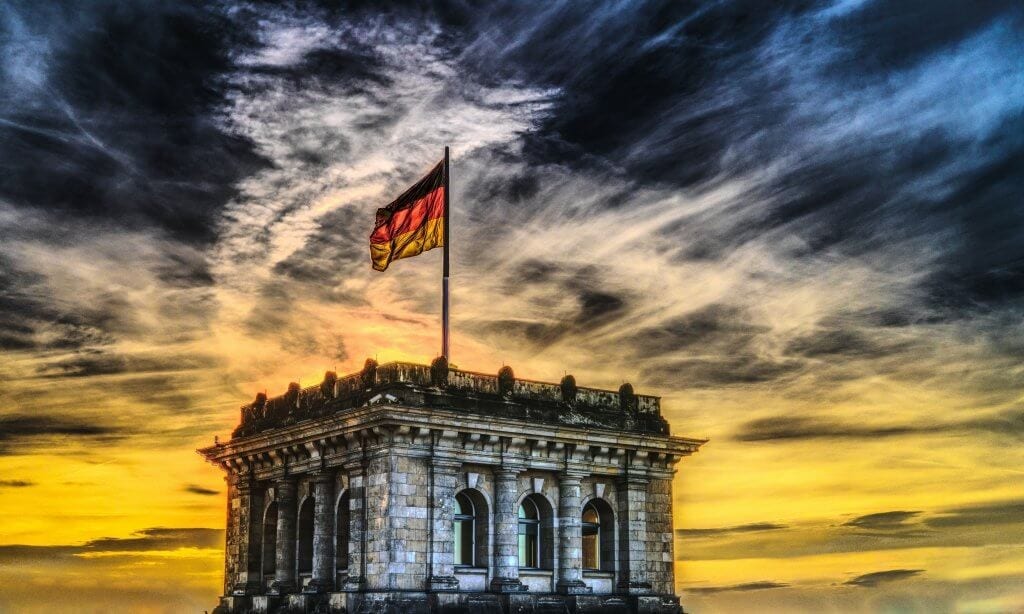 Sources in the Germany government have announced their intention of tapping into blockchain.

The first move coming from their opening of a consultation process in the country which aims to outline a strategy by which they can tap into the potential of blockchain technology. It is expected this aforementioned strategy will be outlined sometime in the summer.

It seems that the aim of the move will be to find a way to take more advantage of potential blockchain for now. While whether or not it is also an attempt to create some form of the regulatory system behind it, remains unclear and the future of legislation still remains murky. However, even the prospect of consultation certainly bodes well for the future of blockchain in Europe’s biggest economy.

The prospect of which will be great news to a wide range of industries in the country, including cars, pharmaceuticals and energy organisations, as well as in the public sector. The news was a long time coming considering the popularity of blockchain in certain areas in the country, with blockchain technology already being used in some smaller organisations. It stated by Reuters that around 170 start-ups in the capital of Berlin are already directly involved blockchain. While two other cities, Frankfurt and Nuremberg, are some of the more surprising cities to be embracing Bitcoin’s Lightning Network, which blockchain underpins, at some of the largest scales on the world. As such, it comes not a minute too soon for many Germany organisations, big and small, looking to benefit from blockchain who have previously struggled to do so without a legal framework being in place.

The news comes the same day as Germany securities regulator, Bafin gave the green light to Bitbond, a global digital lending platform that utilises blockchain, to issue digital bonds. This further indicates the Germans intentions to open its door to blockchain on a wider scale and allow for those who operate with it to do so freely and without concern.

Despite many European nations having previously warned companies to err on the side of caution when it comes to using the technology, it seems Europe is quietly coming round to the idea of . Recently, Britain has allowed some firms limited freedom within the financial sector to experiment with innovative blockchains. While Smaller European authorities, such as Malta and Gibraltar, who have previous form in making controversial modern technology a large part of their economy in the form of I-Gaming, have also been altering laws to allow firms to grow on their soil now too. Meanwhile, blockchain firms in Switzerland and Liechtenstein have also been reported as being on the grow with the latter even incorporating Bitcoin into their postal service.

However, none of these movements as significant for blockchain’s European future as today’s announcement due to the sheer economic size of Germany, not to mention their influence in the European Government. As such, this move will certainly won’t go unnoticed by numerous other European nations who will also not be looking to miss out on the opportunity to benefit from blockchain if they see their neighbours doing so. It seems Europe is beginning to wake up and smell the blockchain coffee and the race could be on for the biggest nations to benefit.