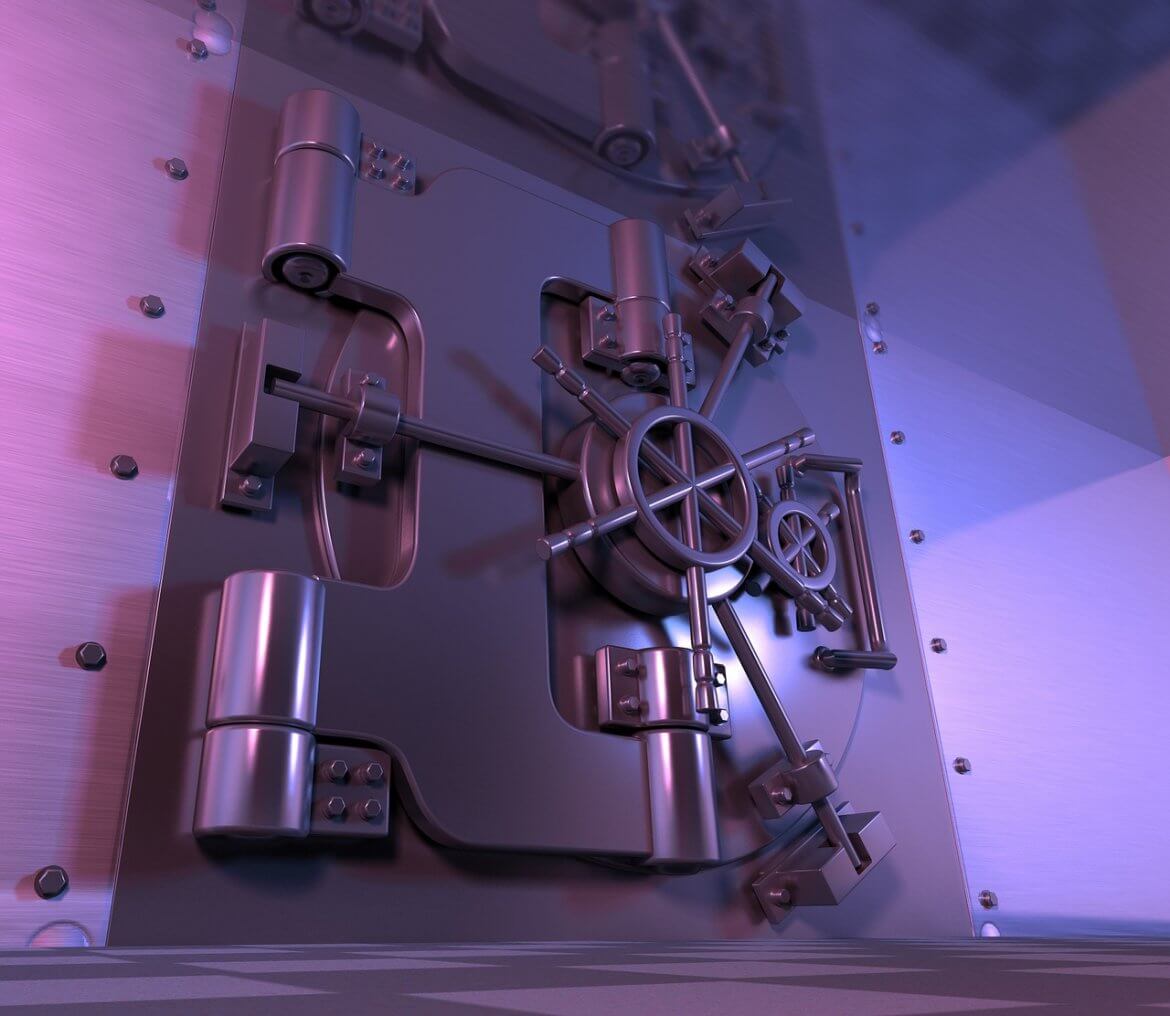 According to data from cryptocurrency analytics specialists, CoinMetrix, nearly a quarter of Bitcoin has remained stagnant for half a decade.

The amount that has been supposedly stored for such a long period of coins makes up 4 million coins. Which combined with have a current market figure, reflective of the $10,000-mark bitcoin is hovering around, of $4 trillion.

Combine this with a diminishing market supply and a halving due next year, a huge effect on the supply of the coin is imminent. This will have a natural knock-on effect on the total price of each bitcoin as traders scramble to get their hands on the leading coin on the market.

There are two supposed reasons for the coins not moving and it all depends on your outlook. Coinmetric themselves have said that this “potentially signals that BTC is increasingly becoming a store of value, as opposed to a medium of exchange.”

However, with such a long period of non-movement, particularly during the last few years of ups and down, many believe these coins could be lost. With one crypto commentator on Twitter, Tuur Demeester, stating that he “was not so sure”. Elaborating he stated, “5 years without updating your cold storage method is a long time in Bitcoin. Imo most of these coins are likely lost.”

Regardless of the reason, the price will almost certainly feel the repercussions.