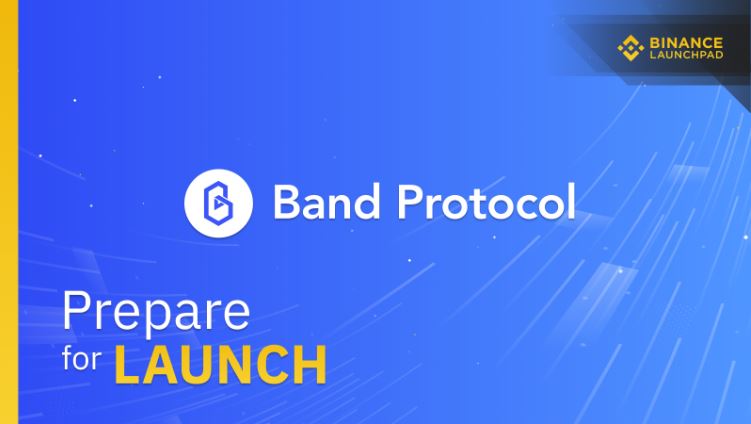 Two separate arms of the exchange platform, Binance, Labs and Launchpad, have both released details about the latest projects they will be overseeing.

While it is nothing new to see new projects come out of the Binance Camp, traders and crypto enthusiasts have seen double bubble from the platform at the latter end of this week. As we go into the weekend, let’s take a look at what these projects from Labs and Launchpad look like.

During a Series A1 funding round that was led by Binance Labs, $5.7 million was raised by them and other investors was raised in order to support the new project from, Dapix Inc, FIO Protocol (https://fio.foundation/).

These funds will now go toward the initial development of the protocol in a bid to get it off the ground. “We are humbled by the overwhelming support we’ve received from FIO Members, investors and Binance, who share our vision of improving usability and achieving mass adoption.” Said, Founder and CEO of Dapix Inc, David Gold.

The FIO Protocol is defined as an “industry-standard, decentralized service layer that improves usability across every blockchain, token or coin”, which aims to become the industry-wide usability standard.

The protocol will be guided by an “expanding consortium” of leading wallets, exchanges and cryptocurrency payment processors, known collectively as the Foundation for Interwallet Operability (FIO). Ella Zhang, Head of Binance Labs, expressed the firm was “delighted to advance blockchain usability as the lead investor in the development of the FIO Protocol.”

Meanwhile, Binance Launchpad is gearing up for their 9th project of the year, another protocol known as Band. Band Protocol is essentially at the next stage of development, having already raised USD$3 million in seed investments from 3 different lead investors.

The protocol provides decentralized data governance on big-name public blockchains like Ethereum and EOS and the most secure and scalable option which DApps can rely on for trusted data. Via its use of smart contracts, it allows users to leverage existing data while maintaining important security aspects. Thus, bridging the use cases between Web 2.0 and 3.0.

This emphasis on smart contracts to ensure security is a response to the weakness shown in the more conventional system, the trusted oracle, which has proven to limit the scaling capabilities available. As CEO of Band Protocol, Soravis Srinawakoon, explained, “Band Protocol provides a compelling alternative for projects to solve this, with an infrastructure middleware layer protocol that facilitates faster, cheaper, more secure, easier-to-integrate oracles for blockchains.”

The system offers economic incentives via the use of an integrated dataset token mechanism, with shares similarities with the Delegated Proof of Stake (dPoS), which is in place to guarantee integrity. To ensure that only the top providers are able to contribute data to the dataset, it is the token dataset holders who elect the data providers by staking their own tokens in the name of candidates.

The token sale, which will make use of an updated version of their lottery system, will go live next week on September 16, 2019, at 06:00 UTC, at Binance when ticket claim will begin.