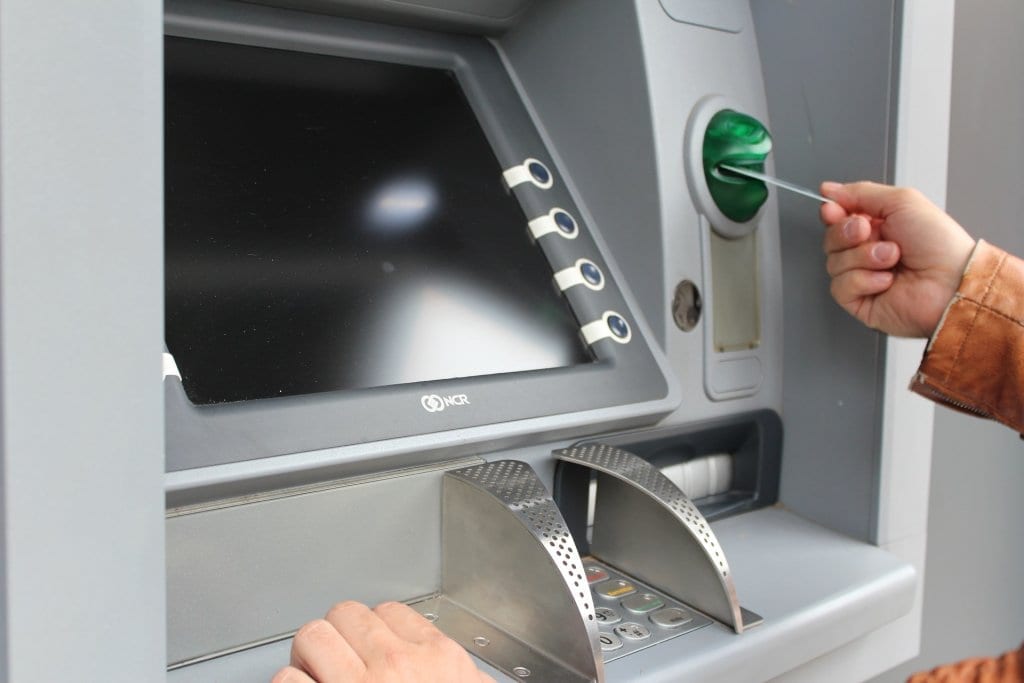 Boston based Bitcoin market LibertyX got the approval to sell bitcoins in New York via ATM following the decision from the DFS. From now on, people will be able to buy BTCs with their debit cards.

“We just received the BitLicense and are excited to announce LibertyX is coming to New York! Soon you will be able to purchase bitcoin from your neighbourhood ATM,” The company said in a tweet.

In a press release titled “DFS continues to advance responsible innovation in New York’s fintech industry, the regulator announced the decision to allow LibertyX to offer services in the Empire State.

As the press release said, LibertyX will be the first company that receives a licensee to allow customers to use debit cards to purchase Bitcoin from traditional ATMs.

“Today’s approvals add to the growing list of responsible virtual currency providers who recognise and appreciate how a comprehensive regulatory framework fosters a competitive marketplace that benefits both consumers and industry.”

Before the approval, the DFS submitted the applications to a comprehensive and rigorous review in the regulatory framework approved by the state. Every application is subject to be examined by regulators but also independent consultants to ensure New York consumers protection.

Co-Founder & CEO of LibertyX Chris Yim acknowledged that the process was not easy, but “after an extensive review process, we are delighted to receive the blessing of the NYDFS (BitLicense) and offer the first debit card Bitcoin purchasing options to New York State residents.”

The DFS also announced that the approval is linked to the following of “stringent requirements including” risk-based controls to prevent money laundering, terrorist financing, or any potential wrongful use of Bitcoin.

Each store charges a specific fee that usually works as a percentage of the transaction. LibertyX also has a convenience fee.