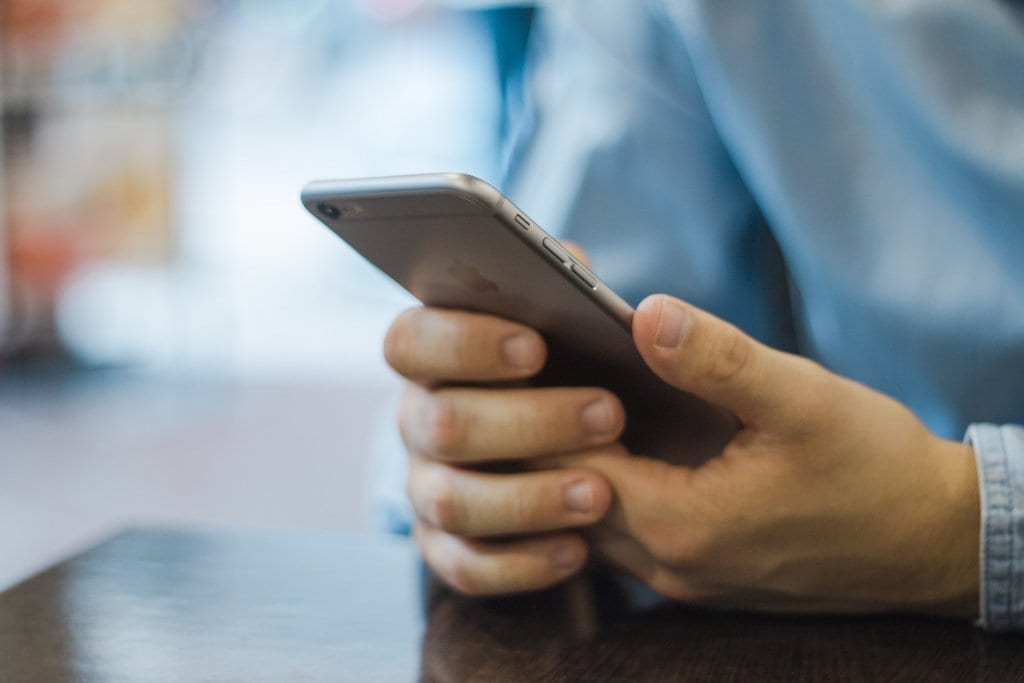 “We’re excited to announce the next generation hardware wallet: the Ledger Nano X,” starts a Tweet published by French Crypto Wallet Ledger where the company announced its new device that allows people to have a wallet connected to any smartphone.

The device allows users to link their wallets with their mobile phones, a long time milestones that was not successfully achieved in the past.

Other companies launched smartphones that have wallets as apps, but Ledger just launched a universal Bluetooth hardware wallet that can be connected to any phone.

“As Ledger’s new signature product, the Ledger Nano X improves on the Ledger Nano S, the world’s most popular hardware wallet having sold over 1.4 million units, with enhanced state-of-the-art security and an improved user experience and design,” says the press release.

Ledger also announced the Ledger Live Mobile app, “which allows Ledger Nano X users to manage secure transactions, install and uninstall apps, and check their real-time balances on the go.” The app will be available on Google Play and iTunes on January 16.

“the Ledger Nano X provides an enhanced user experience while delivering the mobility and state-of-the-art security that customers expect from Ledger,” Ledger CEO Eric Larchevêque said. “It is exciting to be recognised by CES as the go-to leader for securing crypto assets.”

The Ledger Nano X has the capacity to store apps for up to 100 crypto assets that will also be protected between them, so users cannot accidentally make a transaction to the wrong application or cryptocurrency.

“As global data-ization continues to change people’s lives, users are looking for trusted partners to protect their critical digital assets,” said Pascal Gauthier, President of Ledger. “At Ledger, we offer customers a way to secure these assets, through our state-of-the-art technology.

The device will work on multi currencies, as said previously, also will allow easy backups and the design is very simple and intuitive with just two buttons and one screen.

“That is all you need to control your device. Easily manage your transactions from your smartphone or computer with our Ledger Live PC & Mobile apps,” as the website says.