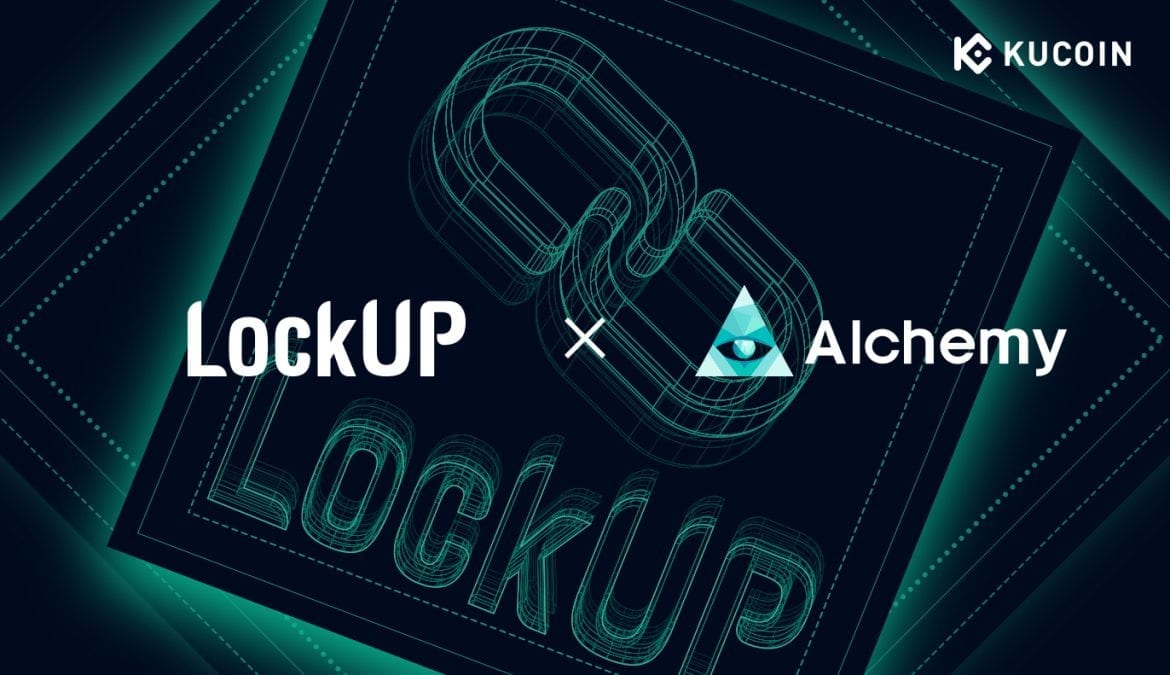 KuCoin has kicked off 2020 with a new service known as LockUp which has a promotion attached to it.

The Kucoin LockUp service has now been enabled since January 2nd and was built with the purpose in mind to find and support upcoming blockchain projects by providing users incentives to get involved in these products. More specifically, what these will involve is that users will lockup assets on the KuCoin platform, and then earn project incentive shares for doing so.

This ambiguous explanation was all KuCoin shared about the new system when it launched. The platform stated that the way it works exactly would be reflective of specific rules of the event. The particulars of the event were said to be shared as and when these go live with the first one scheduled for this week. They have followed through on this and the first one went live today.

The event will consist of 6 rounds of LockUP activities that will be rolled out over the next 2 weeks. These will begin on Monday, Wednesday and Friday. During these rounds, users will be given 24 hours to lock up a number of USDT on Kucoin. They will be awarded the same number of ACOIN Shares when the event ends.

There has been a total number of 30,000,000 ACOIN that will be available during the 2-week period of this event with 5,000,000 ACOIN allocated per event. All you need to do in order to be eligible is have a KuCoin account and keep those USDT in Lockup for a period of 7 Days.  Users must lock up a minimum amount of 10USDT each time (with the same amount set per person per round).

Bear in mind, you will not be able to unlock the USDT in advance, but they will be automatically returned to the original address when the period ends. This how the particulars of the project look currently.

This is the third competition to go live at KuCoin in a matter of weeks, following a NYE margin trading promo and another for the recently listed, .Verasity (VRA) on their platform. With this new lock-up system in place the platform are seemingly going to bring a lot more to life soon.

What is Alchemy Coin (ACOIN)?

Before you get involved and attempt to claim Alchemy (ACOIN), it is worth considering what exactly the token you can claim by locking up USDT is. The function of the token is to Alchemy, which is cited as a “decentralized data model training platform which is based on chain security encryption operation and random forest training algorithm”.

As a blockchain ecosystem, Alchemy transfers “decision data in order to realize data extraction, use, right determination and reward”. Simultaneously, it algorithms realise a decentralised decision model construction and training system. These beacons then feedback data sample and will be used to alter the fitting model.  This thus creates a “decentralized, self-iterative, autonomous incentive system data model training platform is realized”.