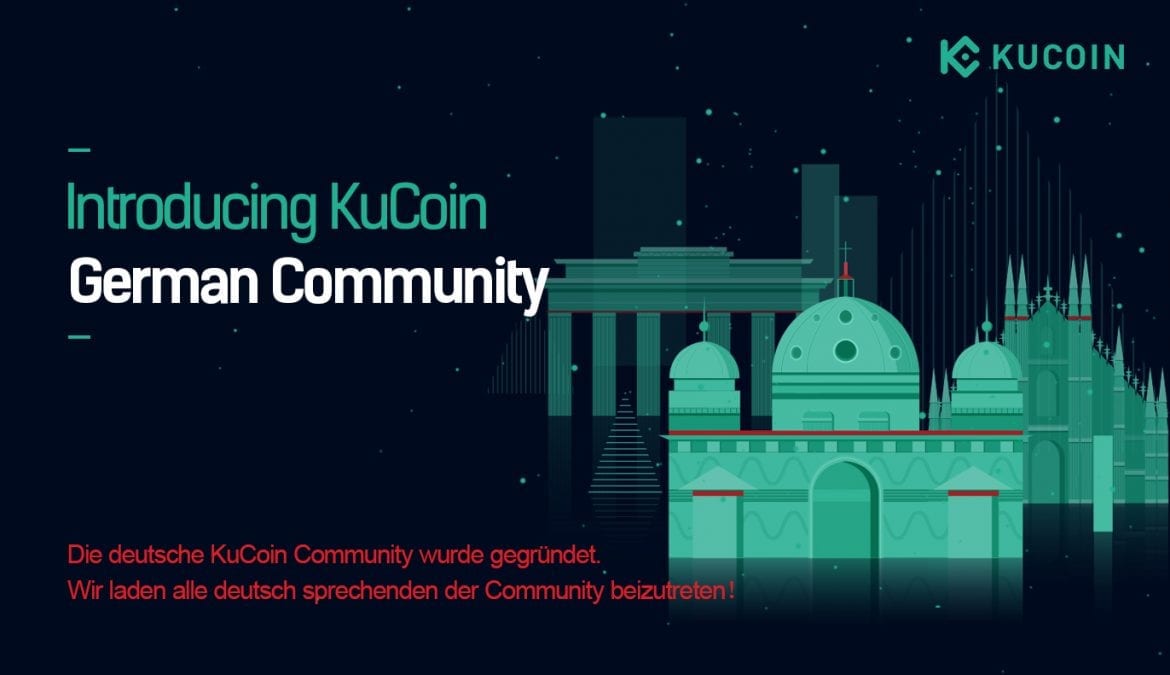 Exchange platform, KuCoin has detailed a list of upgrades that will have a definite positive effect for German and Vietnamese cryptocurrency traders

Following their launch of a KuCoin Dutch Community last month, they have now crossed over these European expansions to The Netherlands’ direct and much larger neighbours, Germany. Much like this previous expansion, two of the key elements by which these operations will be expanded there is via the implementation of two new channels by which they will be communicating with their German clients.

Namely, the launch of both a new Telegram Channel tailored for German traders to join, and the launch of a new Twitter page for users to follow. All the communications directly from the platform to these two social media platforms will provide direct news from the company relevant to Germans in their native language of the country. As such, they have launched a new German community that these users can partake in.

Elsewhere platform more German infrastructure has put into place. This has been implemented via the option for a new KuMEX option that is also now available in German, which you can easily switch immediately by clicking from the top right corner of the website. This is said to provide “users with a better quality service”.

While also, in other worldwide expansion news by Kucoin, they have also released further support for users on the other side of the planet – specifically, Vietnam. Here a new OTC option has been rolled out Vietnam Dong (VND) OTC, which you can conduct via bank transfer and will have no taker fee which supports BTC and USDT.

It is perhaps unsurprising that these updates have come from the platform has Germany have recently shown a much larger interest in all things blockchain, while Asia is quickly being a hub for cryptocurrency assets.