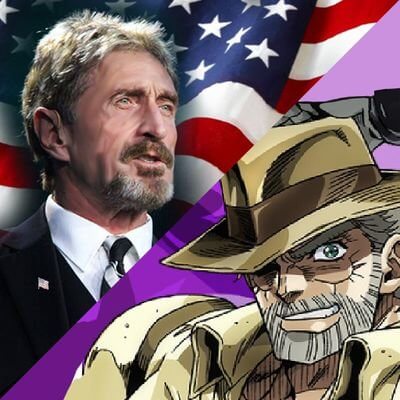 The news came via a tweet last night. He posted that “I (he) am no longer working with or promoting Skycoin.” However, he did not explain publically why and instead, urged users to contact him via a private message if they want to learn full details.

Of course, this is a bizarre and sudden turn of events as aside from being very actively verbally supportive of their movement, he took it further than most would ever dream. He got a large Sky Coin tattoo on the middle of his back  last year. And so, this isn’t a decision you would think he would take lightly.

In response to the tweet, many quizzed him over what the reason behind him and of course, there was a few trolls mocking the tattoo. He, in fact, responded to one such tweet, which gives an inkling into what occurred between him and the team at Sky Coin.

He wrote, in regard to the tattoo “I’ll keep it as a reminder that no matter how old I get, I still get a scammed by unscrupulous people with pie in the sky plans” adding, “They almost drove me to violence”. As such, it appears that he was misled in some way by the Sky Coin team and there seems to be no love lost there.

Immediately after the announcement, the price of Sky Coin rose. However, it has since dropped by more than 5% and currently sits at $1.06.

McAfee is yet to elaborate further publicly about the situation.