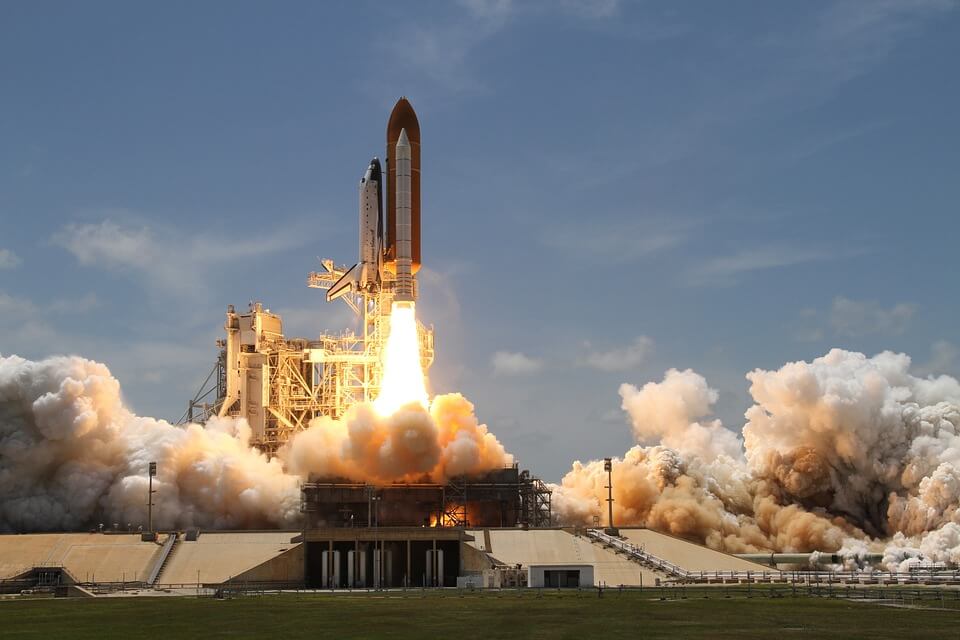 A relatively unknown digital token by the name of Japanese Content Token (JCT) has just increased its trading value by 700% in just two hours. The crypto asset is issued and managed by a blockchain firm based in Singapore, and its skyrocketing has attracted the attention of global analysts.

At 07.30 UTC, the currency was trading at $0.045. By 09.30UTC, however, it was trading at a whopping $0.362. This was soon followed by a small, 16% decrease in value, a correction most probably caused by eager traders selling their tokens in order to make a handsome return.

Another Case of Wash Trading?

Compared to the primary cryptocurrency, Bitcoin, JCT’s value increased at over 651% the rate of Bitcoin. Similarly, the currency’s value increased by 625% more than Ethereum’s rise. The few exchanges which trade JCT announced volumes reaching $704,000.

This volume is concerning when one considers that the currency just added $93 million to its valuation. An unregulated cryptocurrency exchange which trades JCT contributed to over 41% of the currency’s total daily volume. Such figures are cause for concern of potential wash trading or other price irregularities.

A Closer Look at JCT

The cryptocurrency has a very short history, getting listed on most exchanges on April 2nd. Its creation did not come with any special announcement, and since then the currency hasn’t seen much excitement in its trading value. It is, therefore, unsurprising that the name is new to most crypto traders.

However, the creators of the currency did take steps to increase its reputation. For starters, the digital token got listed in five exchanges. Before doing this, JCT had also entered into a partnership agreement with TomoChain, a public blockchain project.