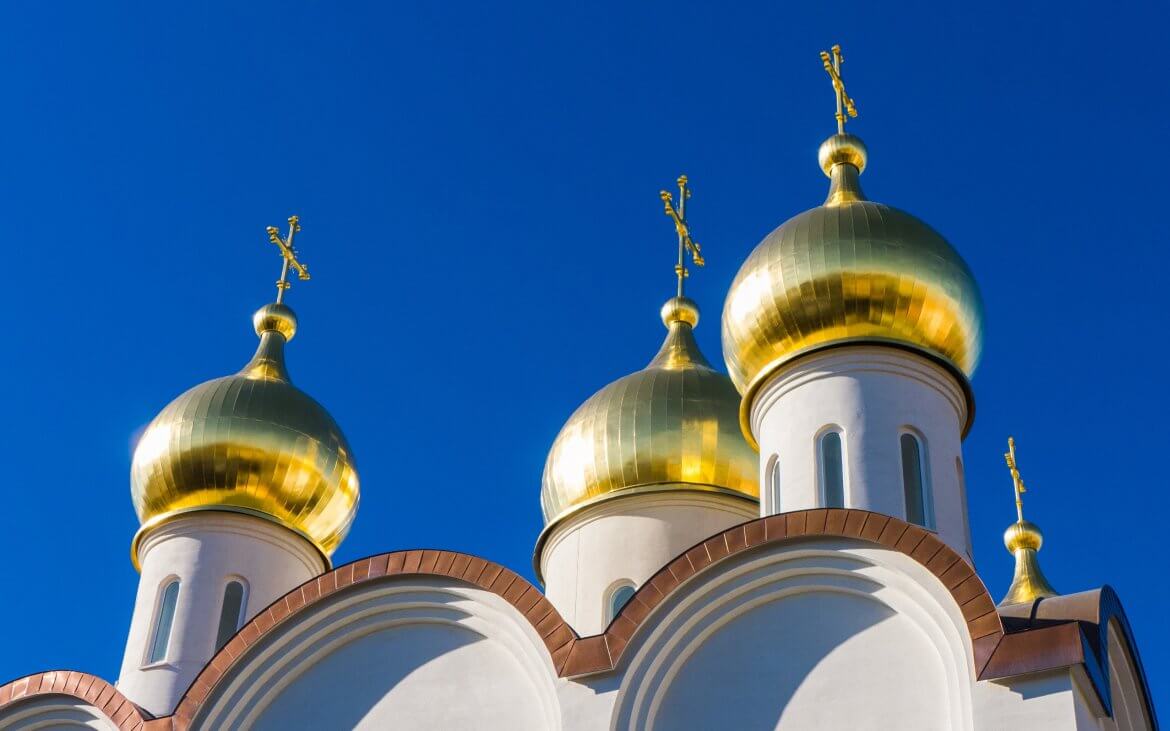 The Central Bank of Russia is reportedly considering the creation of a gold-backed cryptocurrency.

The news comes directly from the governor of the bank of Russia, Elvira Nabiullina, who believes that it could have benefits in settling international settlements.

She revealed this earlier today whilst addressing the State Duma, the lower house of the Russian government. She explained that the bank will review a proposal that could see the development of a cryptocurrency in the country, which would be backed by gold. Speaking she said “For mutual settlements, we will consider…a gold-backed cryptocurrency. But, in my opinion, it is more important to develop settlements in national currencies.”

As per the comments, clearly nothing is set in stone, or etched in gold as the case may be, and it remains just a proposal for now. However, this is certainly a move in a new direction for Russia overall, who had previously got their backs up about the world of cryptocurrency, particularly on home soil. They have previously blocked foreign exchange platforms operating in the country and even silenced media sites that had spoken about the cryptocurrencies.

However, this latest development is a complete U-turn on the previous mindset about crypto. With previous talk surrounding cryptocurrency and digital assets laws being changed to accommodate for the modern way to bank. Perhaps in accordance with many other countries near Russia, particularly Germany and Switzerland, who too are starting to look at ways of implementing crypto and blockchain legislation nationwide.

It’s extremely unlikely to take over from the rupee though and the plans for the gold-backed cryptocurrency purely being centred on international settlements. Emphasising that “We do not see the possibility that cryptocurrencies could act as monetary surrogates. Definitely not in this part.”

eToro, the world’s leading social trading and investment platform, has recently announced that it will be adding Dogecoin to its list of supported cryptocurrencies. This means that you can buy DOGE from any supported eToro county, including the US. What was originally dubbed a joke coin is quickly gaining popularity around the world. Earlier this […]