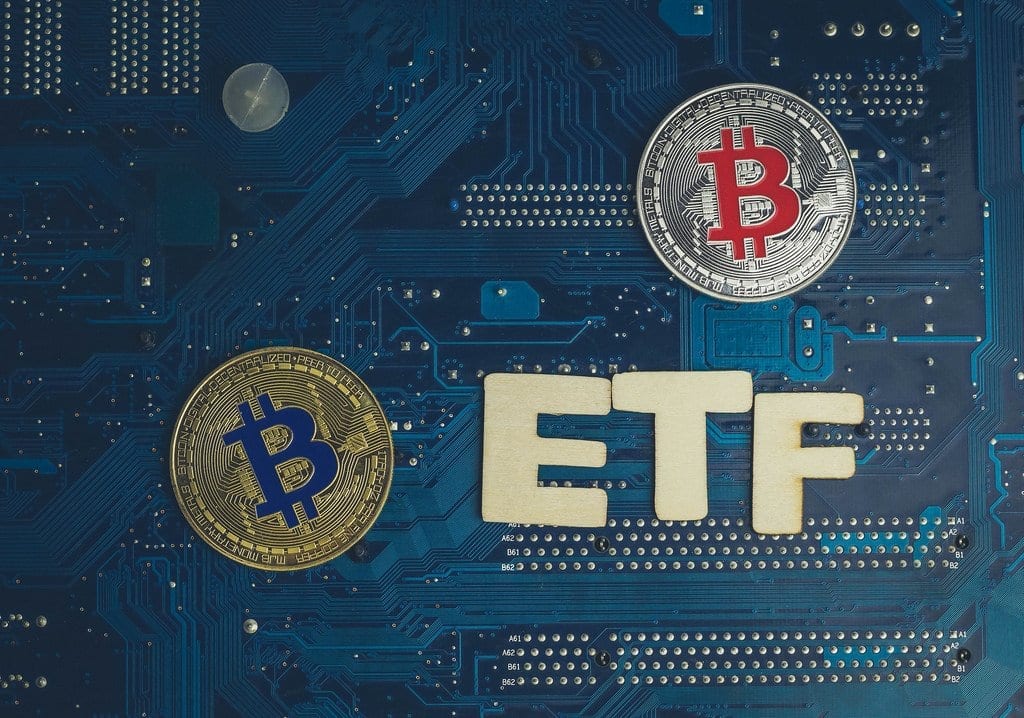 After hinting its intention earlier this month, San Francisco-based asset management company Bitwise announced the filing for a new Bitcoin ETF with NYSE Arca, according to a press release published by Cision PR Newswire.

“After nearly a year of in-depth research,” the press release says. “the firm believes it can provide the SEC with the type of information and data the agency has indicated it needs to fully evaluate bitcoin ETFs.”

There has been a lot of noise in the industry as the Cboe withdrew its rule change proposal to facilitate ETF bitcoin candidates last week.

However, Bitwise filed its proposal for a new Bitcoin ETF as its filing differs from previous candidates as “it will rely on regulated third-party custodians to hold its physical bitcoin, and in that the index draws prices from a large number of cryptocurrency exchanges, representing the majority of currently verifiable bitcoin trading.”

As the note says, the Bitwise Bitcoin ETF will track the proprietary Bitcoin Total Return Index, “seeking to capture the full value of an investment in bitcoin, inclusive of meaningful hard forks. Bitwise Index Services, LLC produce the index.”

John Hyland, Global Head of Exchange-Traded Funds for Bitwise, is optimistic that 2019 will be the year that a bitcoin ETF will see the light. However, he understands that “there can be no assurance that the 19b-4 application will be granted or the SEC will review and ultimately accelerate the registration statement.”

“We believe the crypto trading ecosystem has evolved in significant ways in the past year,” further stated Mr Hyland. “Having a regulated bank or trust company hold physical assets of a fund has been the standard under U.S. fund regulation for the last 80 years, and we believe that is now possible with bitcoin.”

In this framework, Matt Hougan, Global Head of Research for Bitwise, affirmed the company has “spent the past year researching these questions and look forward to discussing those findings with the SEC staff in connection with the filing and listing application.”