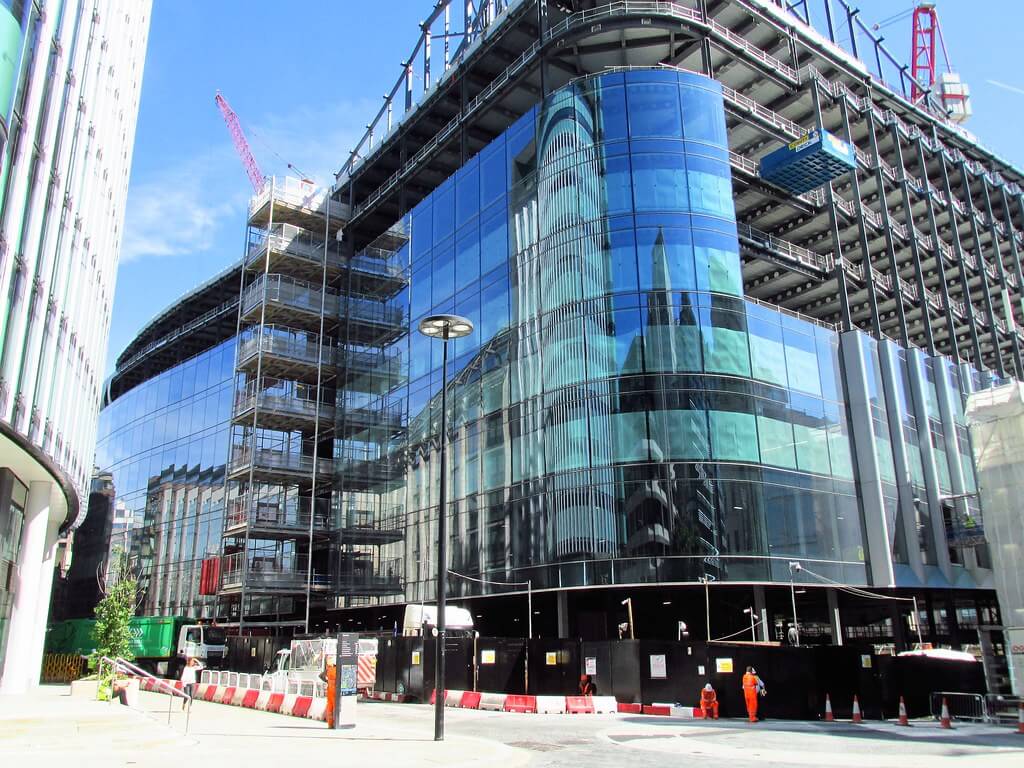 Following JP Morgan’s long-awaited JPM Coin launch, its close rival Goldman Sachs appears to be planning to create its own cryptocurrency. In a surprising shift in attitude in two of the United States’ largest banks, the interest in the potential uses of cryptocurrencies is evidently surging.

JP Morgan’s efforts in the crypto sphere are not solely limited to the launch of its coin. The first major US bank to embrace the technology has gone as far as developing its own blockchain technology platform, which it calls Quorum.

Whilst it is yet to be seen how Goldman Sachs will develop its strategy for this technology, the bank has long been rumoured to be developing a specific trading desk that handles crypto investments. Officially, the bank has dismissed these rumours, however, the bank’s CEO has stated that it will be looking at ways to enter the industry in the future.

David Solomon, the bank’s CEO, has confirmed that research in stablecoins and token assets has already begun. He believes that Goldman Sachs will be a disruptor in the financial industry with the use of cryptocurrencies and other technologies. Solomon is confident that once Goldman Sachs creates the path, other banks across the world will follow.

Faster, more secure payments and lower fees are just some of the advantages which the bank is looking at. However, for these plans to become a reality, the US-based bank requires regulatory frameworks. It is not yet clear when and how these will be introduced, but the bank’s CEO is confident that they will be, eventually.