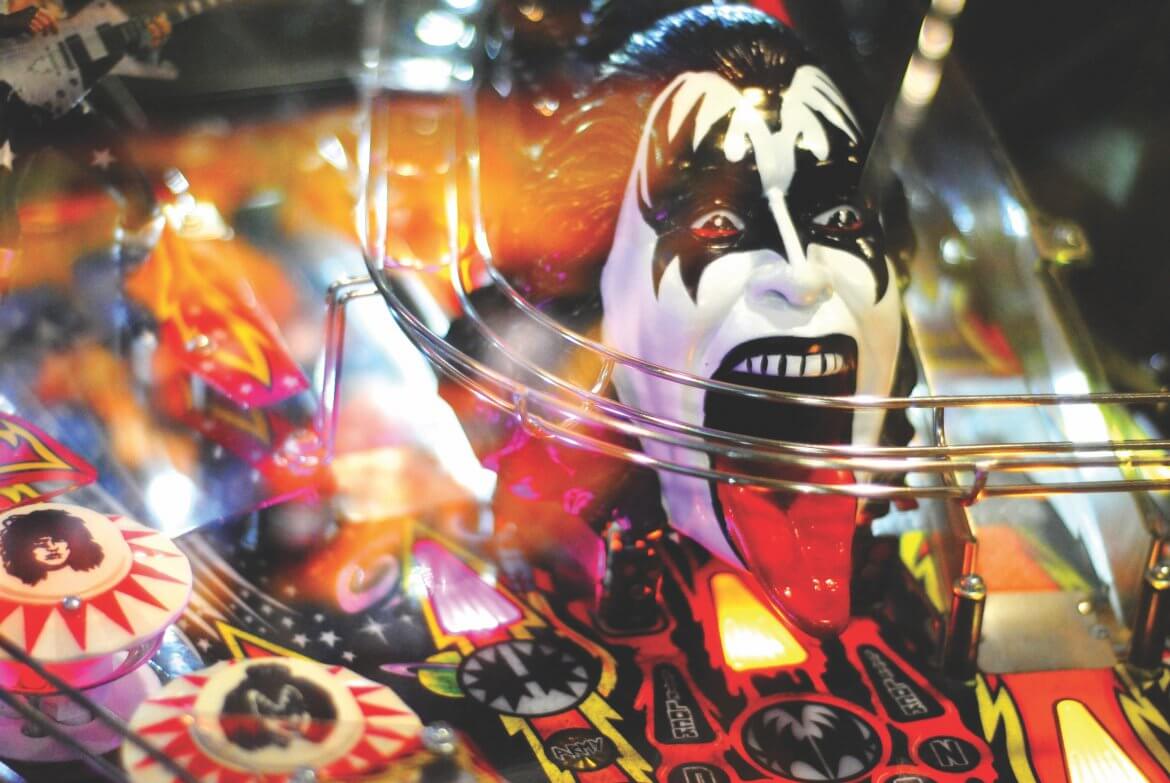 The former Kiss frontman believes that while the future is unpredictable, the record has so far shown that you should never count it out. This is according to Anthony Pompliano, the Morgan Creek Digital Co-Founder.

Apparently, he recently hung out with Simmons at an after-hours spot and they got talking about cryptocurrency and where it’s headed. According to Pimpliano on Twitter, Gene reportedly stated, “Bitcoin is volatile, but every time people think it’s dead, it goes up a little.”

But so what if a former Rockstar has faith in the future of bitcoin? Well, Simmons is no-one’s fool when it comes to these things. He has amassed millions in wealth over his lifetime in other business ventures, all of the while being an avid supporter of alternative financial solutions for many years. Which we suppose comes with the territory when you are in a band like Kiss.

He has been critical of the state of affairs in the USA when it comes to capitalism. Stating previously, “I believe in supply and demand. I don’t believe the government should stick their noses into the rise and fall of the economy.” While also believing in “Kiss nation”, which transcends traditional borders and systems.

More specifically to crypto though, he has also previously noted bitcoin to be a “piece of the puzzle” when it comes to investment, so it is fair to suggest he might already have been stockpiling bitcoin.

I mean, if you can’t trust a man who made his name dressing as an unearthly demon, who can you trust?