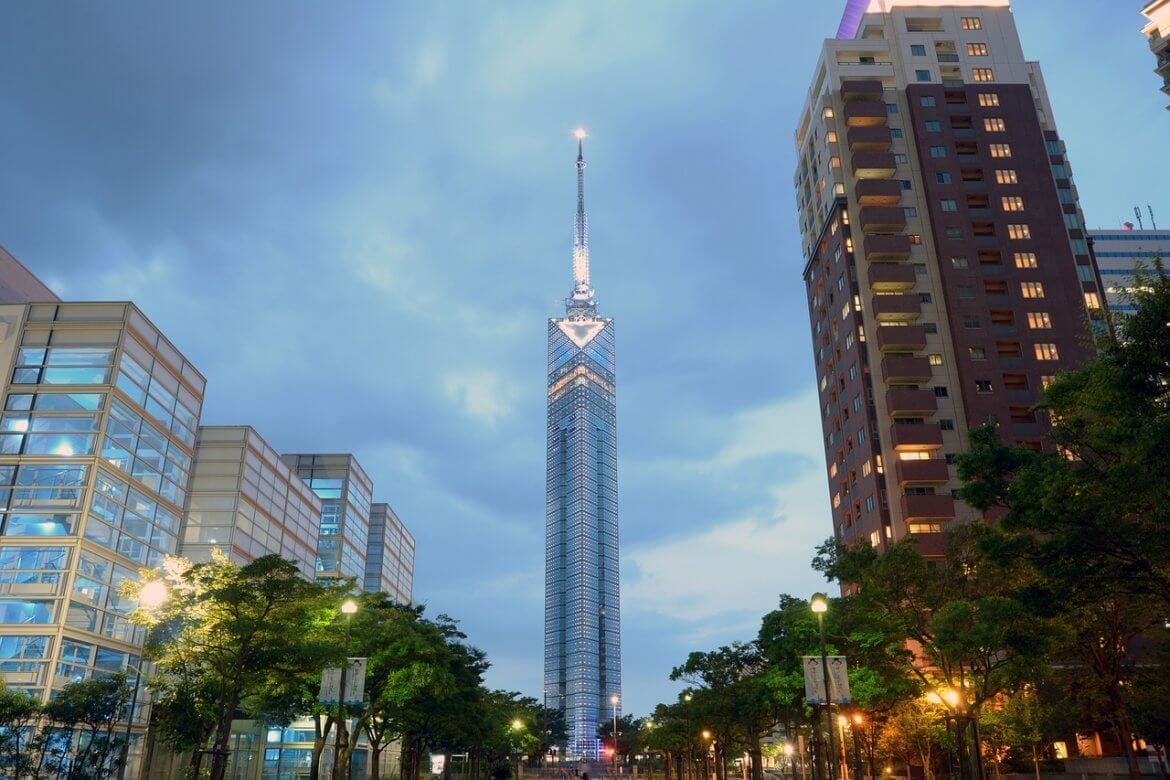 It has been revealed that the members of G20 will get together to discuss the issue of Cryptocurrencies and money laundering.

Two of the most pivotal issues that have surrounded cryptocurrencies since the concept first hit the world was the risk it has for money laundering and terrorism. These concerns that were put forward by many governments, most notably the USA around 2013, have in no small part slowed down bitcoin progress as a viable payment method. However, it seems that these issues could finally be resolved once and for all at the next G20 summit to held in Fukuoka, Japan.

The meeting at G20 will consist of central bank governors and finance ministers. They will thrash out the ins and outs of the concept and hopefully establish a framework by money laundering and terrorism assisted by cryptocurrencies can be formulated. This will provide a more concrete process by which governments can deal with any future cases of this that come to fruition.

It was reported earlier this week that the meeting will have a dual purpose of also helping to establish new regulations in handling crypto in generally. However, this is not as great as it might sound for some investors as it believed that much of these regulations will be on ending the anonymity of the crypto blockchain process.

It is said they ed to make keeping your identity private more difficult and make the flow of crypto assets more transparent. Naturally, this could cause some issues for some investors, who opted for crypto for exactly this reason. As such, the pros of the proposed meetings could be outweighed by the cons, but this will remain to be seen.

The location is somewhat ironic in that Japan recently announced a surge in money laundering cases involving cryptocurrencies.