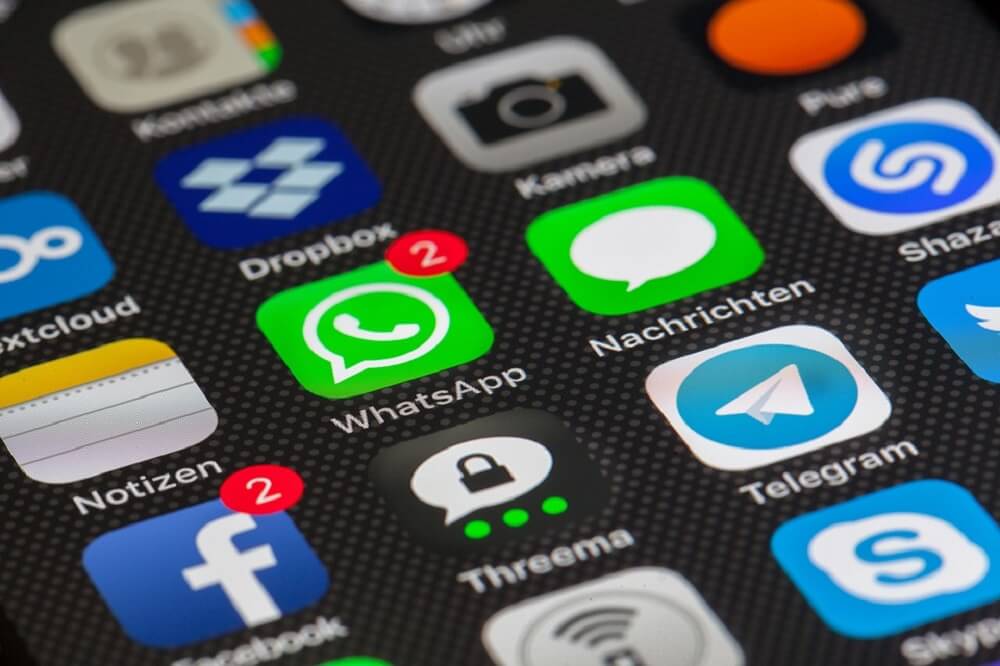 According to a report in the Wall Street Journal, Mark Zuckerberg, founder of Facebook, and his team are courting financial institutions to back their attempt at entering the crypto market with an e-commerce platform. Seeking a cool $1 billion for this blockchain operated acquiring services, the social media giant has its work cut out for it.

Discussions with potential stakeholders, including financial backers and online merchants, who would ultimately make use of the platform, have reportedly already begun. However, it is not yet clear how advanced these talks are, with many sceptical about Zuckerberg’s reputation in the crypto community.

News that Facebook was seeking institutional investors was broken earlier in the year by The New York Times’s own Nathaniel Popper. However, the real purpose for this new investment was not immediately clear at the time.

According to the Wall Street Journal’s report, this new push towards entering the cryptocurrency sector has been codenamed “Project Libra” by the team. Major players in the payments industry, such as Visa and Mastercard, have also reportedly been approached for potential partnerships. There have apparently also been talks with First Data, an e-commerce and merchant services provider which caters for over 6 million businesses.

Further details of this project also reveal the true intentions of Facebook’s cryptocurrency ambitions. The company aims to launch a token that will serve two distinct purposes. Naturally, part of the token’s use will be through the social media’s existing portfolio of apps, including Whatsapp and Instagram. Users could get rewarded with a percentage of a token for viewing ads or engaging with content in other ways. However, another use of the currency will see it being used by merchants who will accept payments with it.

The company hopes that it is able to create a digital token whose value remains sufficiently stable to encourage its merchants to use it. With over 80 million small and medium businesses with a presence on Facebook, the company is hoping to entice a good percentage of these to switch to its digital currency in exchange for eliminating transaction fees and other perks.

The actions and implications of Project Libra should not be underestimated. With over 2 billion active users, the company can single-handedly become responsible for the mainstream adoption of cryptocurrency in everyday transactions. For comparison, it is estimated that the number of current crypto users runs in the two-digit millions. If executed correctly, the project could transform millions of crypto users into billions in a very short time indeed.

Facebook’s Elephant in the Room

Whilst Project Libra continues to make headway, the social media giant continues to face a series of scandals and complaints from its users. Facebook’s privacy policies have put many on alert, distrusting the platform, even though they continue to use it. This sentiment is shared by the crypto community, leaving Zuckerberg with an uphill struggle to regain the much-needed trust of this community for the success of the project.