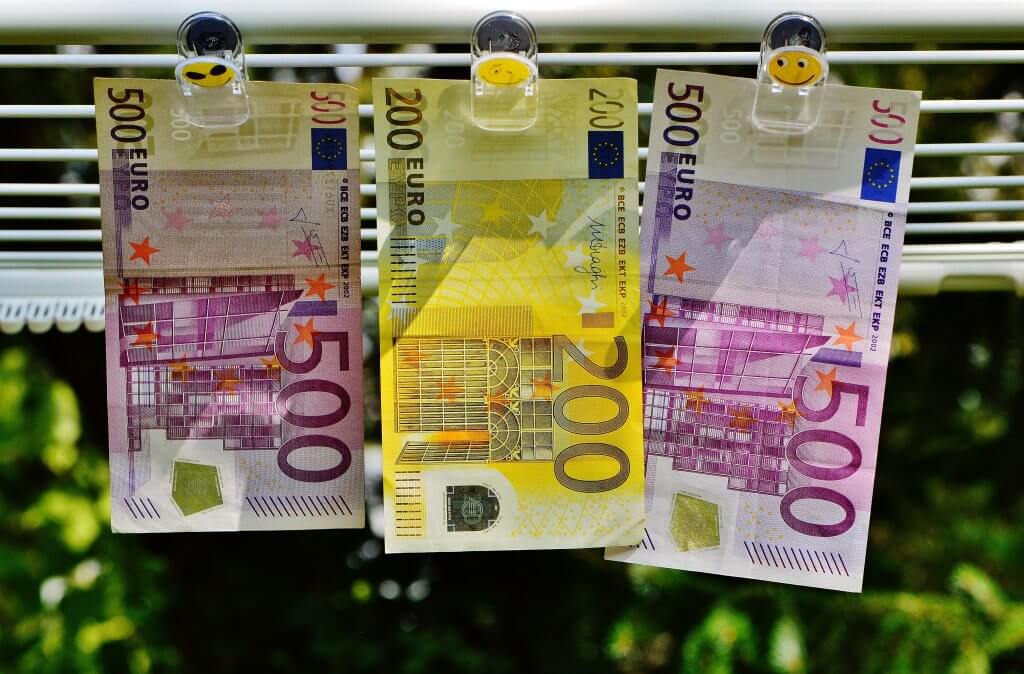 Money laundering involving cryptocurrencies has increased 10-fold in 2018, according to data from the Japanese Police.

It has been announced by National Police Agency of Japan, that there were more than 7000 money laundering cases linked to cryptocurrencies in 2018, which is up from 699 in 2017. While it is worth noting that the second figure was for a shorter period of between April-December, when it first became the duty of cryptocurrency exchange operators to report such activity, it still sees a stark increase in criminal activity via cryptocurrencies.

The nature of these money laundering cases ranged from faking online identities, with many cases of cases involving fraudulent credentials, to purchasing illegal products online, which has long been a hotly contested legal issue surrounding cryptocurrencies.

As a result of these findings, The NPA will now be implementing AI-powered technologies to help combat these problems, so that figure is hoped to decrease next year.

While this seems like a large amount, it makes up for less than 2% of the total suspect illegal transactions made each year, with banking and financial institutions still making up most of the online financial crime by far. As well as this, cryptocurrencies are significantly more popular in Japan than anywhere else in the world, with the Japanese Yen overtaking the Dollar in terms of daily bitcoin trading volume. As a result, financial crime is a natural side project of this growth in popularity.