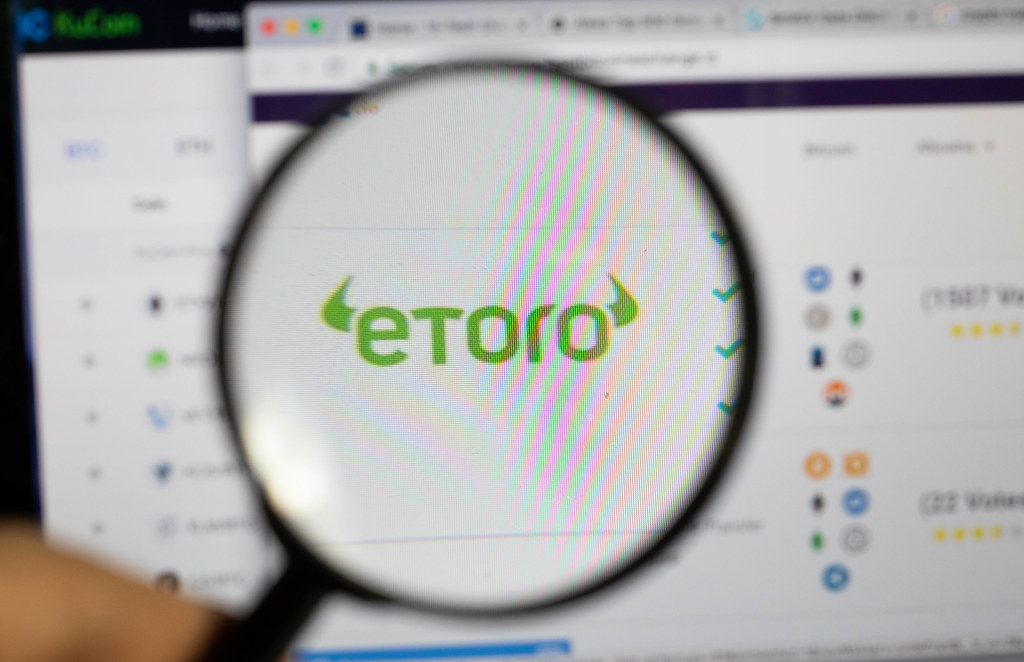 While many companies suffered during the 3-month lockdown that came as a result of Covid-19 others have prospered. In their latest Twitter, eToro has outlined who exactly has gone up or down during this time.

What most people will be most interested in is likely the biggest gainer and this title goes to Blue Apron, (APRN). The American ingredient-and-recipe meal kit service increased in value by 300% over the 3 months that lockdown was on, which is likely unsurprisingly as the majority of people were inside during this period.

ON the other end of the spectrum, paint company, Valspar was the biggest loser of the lockdown and suffered a loss of value of -90.09%. They were followed closely by Chinese coffee company, Luckin Coffee who dropped by a slightly lower -90.06%.

Meanwhile, some big names were the 3rd and 4th biggest losers. With car rental company, Herz suffering a blow of -86.9%, while the department store, JC Penny who saw a drop of -72%. The latter of which has closed a significant number of stores now as a result.

Those keen to invest or sell-off any of these assets as the market conditions return to normal can do so by going to eToro here now as all these stocks are available on their platform.