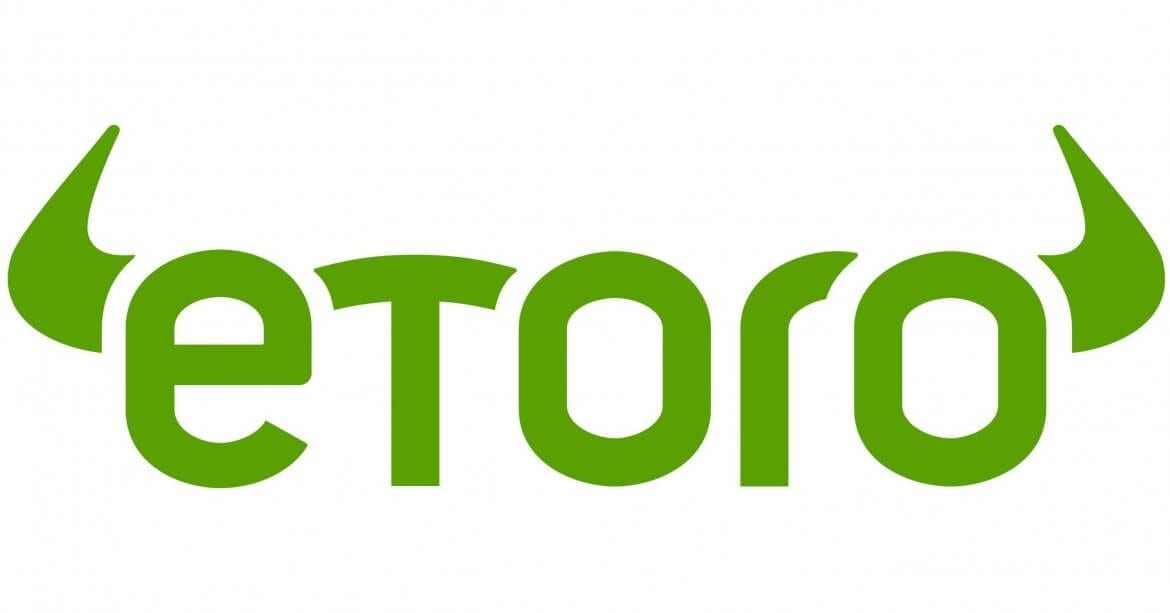 eToro’s U.K. managing director has stated that the planned proposal by the Financial Conduct Authority (FCA) to ban crypto derivatives won’t have a significant impact on the company.

The comments made by Iqbal Gandham are in response to news from the UK’s leading financial watchdog’s plans to ban the “sale, marketing and distribution to all retail consumers” of crypto derivatives and would also include spread to contracts for difference (CFDs). Of course, this would seem like that a major issue for eToro, seeing as the firm is one of the largest crypto derivatives platforms, but apparently, this is not the case. Mr Gandham stated while speaking to the leading crypto media outlet that, Coindesk, that the impact would be “minimal”.

75% of retail investor accounts lose money when trading CFDs with this provider. You should consider whether you can afford to take the high risk of losing your money. Cryptoassets are highly volatile unregulated investment products. No EU investor protection.

Gandham would not be naïve to the reality of the situation, having been in his current role since 2016. As such, he has seen the comings and going of exchange platforms, not to mention that was in the role during both the bitcoin boom and crypto winter, and platform is still going strong. However, they may be able to weather the storm better than most of their competitors due to the fact that they are one of the world’s leading exchange platform with 10 million users worldwide. His reasoning for this is much more specific though and is related to the change in users’ behaviour.

He believes that people are now more likely to buy an actual cryptocurrency asset and transfer it out into their personal wallets, as opposed to previously when they have misinterpreted the product they were actually buying. This is owed to a change in trader mindset.

“Two years ago people didn’t understand real and derivatives, they just thought they were buying bitcoin. Now people are more comfortable in owning their own wallets and transferring crypto, they understand that if they can’t transfer it out then it can’t be real” he explained, “Had you asked me this question in 2016/17, I would have said ‘a really, really big impact, we need to change our business”

The change would be pertinent for eToro particularly during that era as they previously only offered derivatives opposed to the underlying asset which has been available on the platform for the last 3 years and so they are no longer relying purely on the derivatives of CFD alone. Specifically, as per Coindesk, “87 per cent of eToro’s retail users buy the asset” which rose to 90% at the end of January. For them, therefore, the prohibition of these types of assets would be a drop in the ocean compared to the rest of their companies’ trading numbers.

Not Everyone will be Unscathed

While the final decision on whether this legislation will be passed has not been reached, with this expected to happen sometime later on this year, eToro are fairly nonchalant about the decision either way. This will soothe any concerns of those invested in the opportunity. However, they are in the minority in regards to this and there could still be repercussions for many other firms who are more derivative and CFD-centric.

Notably, Coindesk highlight CoinShares as a firm who could suffer from the roll-out of these new restrictions with their executive chairman, Daniel Masters, expressing discontent with the rules and said their company have “vigorously resisted” the move from the FCA. He also stated that the rules showed a “lack of understanding” of these tradable assets. Also telling Coindesk that “Banning such instruments has many adverse consequences, “and that the “will not protect investors,

Gandham concurred with Mr Masters on the lack of protection for investors as a result of the ban and that he didn’t “understand” the reasoning behind it, stating it would better be imposed on institutional or professional traders. However, as far as he is concerned eToro will be comfortable, regardless of the FCA’s final decision.