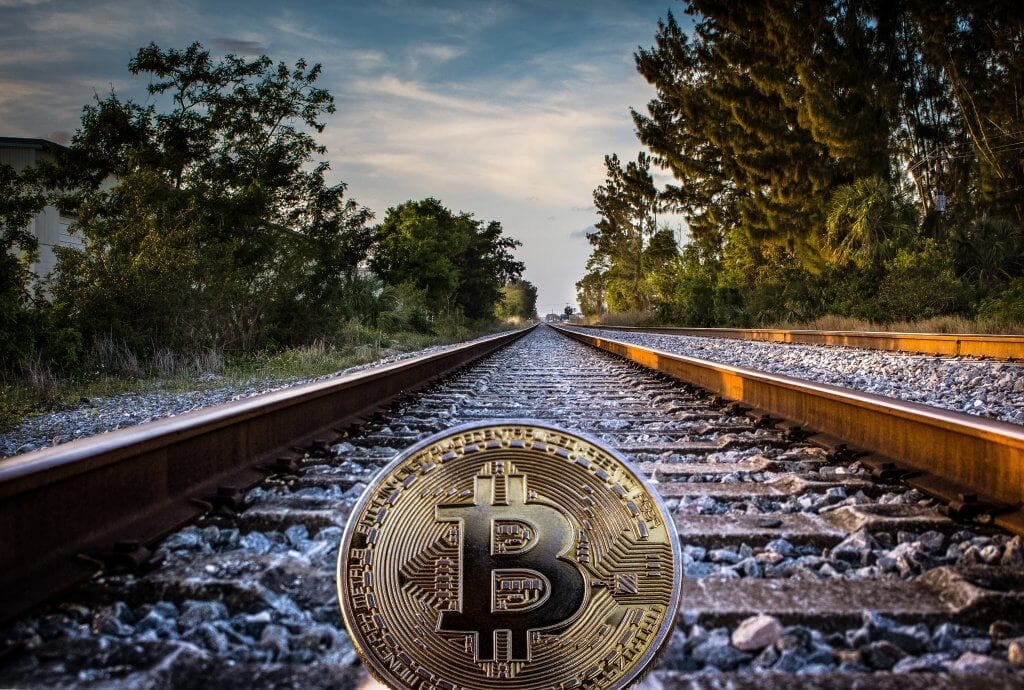 As the weekend ends, so does February’s month of trading and next week begins the first full week of March’s trading. This makes it the perfect time to look at how Bitcoin has fared over the last 28 days.

In the modern days of trading in cryptocurrency, there are no such things as easy months or even easy weeks with the market in constant fluctuation. February was no different and as always, there was a lot of topic for discussion in the world of Bitcoin, with some worrying falls but also, some impressive highs too.

This month saw more of the latter, which will be a welcome relief to traders who have no doubt been fretting for a full 12 months prior amid the crypto winter. Overall, the month has seen the coins total value increase by 11%. The first time it has an increased in nearly 7 months.

There were also several instances in the short 28 days of February, where the currency saw large surges in value that were more than welcome. In the latter half of the month, Bitcoin reached past the $4000 mark while other cryptocurrencies followed suit and also saw increases, some of which by more than 18%.

This had led some more optimistic sections of the crypto community feeling as if a crypto spring is on the way, while Chinese Bitcoin Billionaire, Zhao Dong even predicted that by 2020 Bitcoin could exceed values of $50,000.

Of course, for all investors, hearing these positive words of encouragement from big players and finally, some improvements in the market has meant that a lot of people have been feeling the only way is up. With many hoping there be a second Bitcoin boom on the horizon.

It has not all been plain sailing for Bitcoin in February though. The highs of $4000 last weekend which led to so much excitement were quickly followed by dramatic falls within hours of over nearly $400. This brought a lot of those idealists down to earth very quickly. This failure to stay above $4000 has led some to believe that it signifies a downward trend overall.

However, those who believe have pointed to the facts. These include Dan Hedl, co-founder of Interchange. Hedl took to Twitter to oppose the claim the bitcoin bubble was set to pop, by merely pointing towards its yearly lows, which have increased continuously since 2012. Even last year saw more than four times the value of the lows of 2017.

It doesn’t make sense to doubt the coin with a whole year ahead of us and so much happening in the market. Particularly as Bitcoin has started March well by maintaining a $37,000 value while most other currencies dropped on Saturday. As such, February finished with Bitcoin in nice form and as it is looking strong going into March, maybe there will be more for Bitcoin investors to celebrate. The next 30 days will be the test of whether we are truly heading into a big year for Bitcoin.