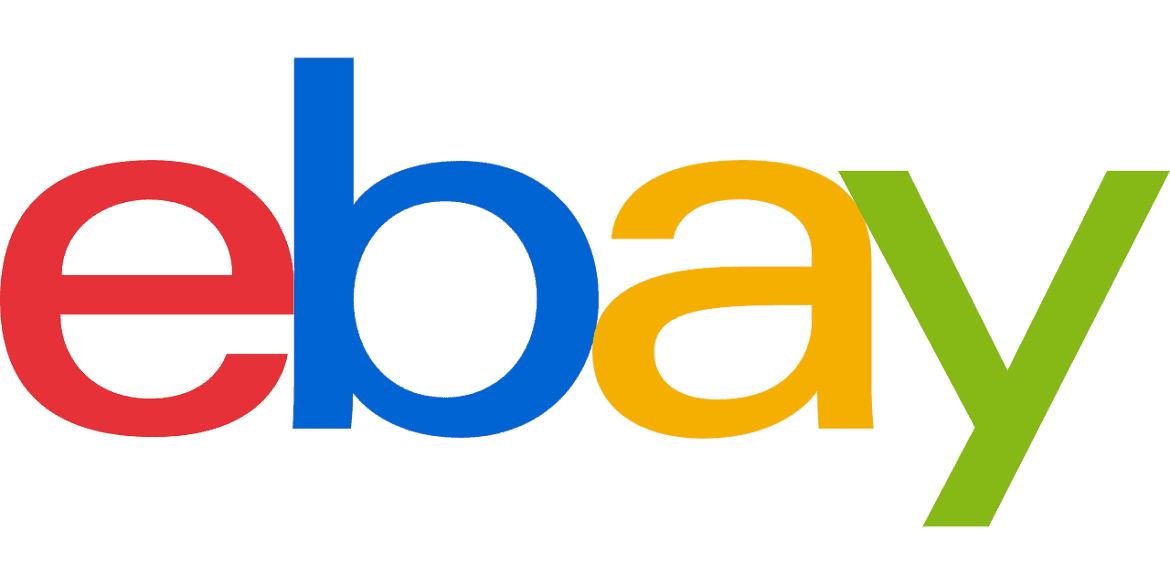 The notorious online auction site, eBay has refuted claims that they are intending to allow cryptocurrency transactions to made on their service.

The rumours first popped up at the Consensus 2019 Summit, where leaked promotional adverts that read “Virtual Currency. It’s happening on eBay” seemed to indicate a move towards incorporating as a payment method. This was despite no official statement on the possibility being made by the company itself.

However, as it transpires, these rumours were false and anyone hoping for one of the largest online retailers to begin using crypto’s hopes were dashed after the company officially denied the rumours. A company spokesperson responded to the rumours by simply stating, “Cryptocurrency is not accepted as a form of payment on the eBay platform, nor is it part of our payments strategy.”

If they have no plans, then what on earth were those adverts about? Perhaps this statement was a red herring. Particularly as eBay have an easy avenue by which they could still accept cryptocurrencies, albeit, not directly.

This is due to a close working relationship with UTRUST, a bitcoin payment gateway. They recently hired an ex Ebay and Paypal employee and would be the ideal vessel that could be a link between the two.

While it is a bit of a leap, particularly after that statement from the company spokesperson, it is one way in which the two could become one.

Until that time though, avid online shoppers do not have too much reason to fret though. This is because recently a company named Moon announced plans to create an add-on service whereby users can use cryptocurrencies on e-commerce sites, including eBay’s main rival, Amazon.

As such, could it be the case that eBay are missing a trick on this one?