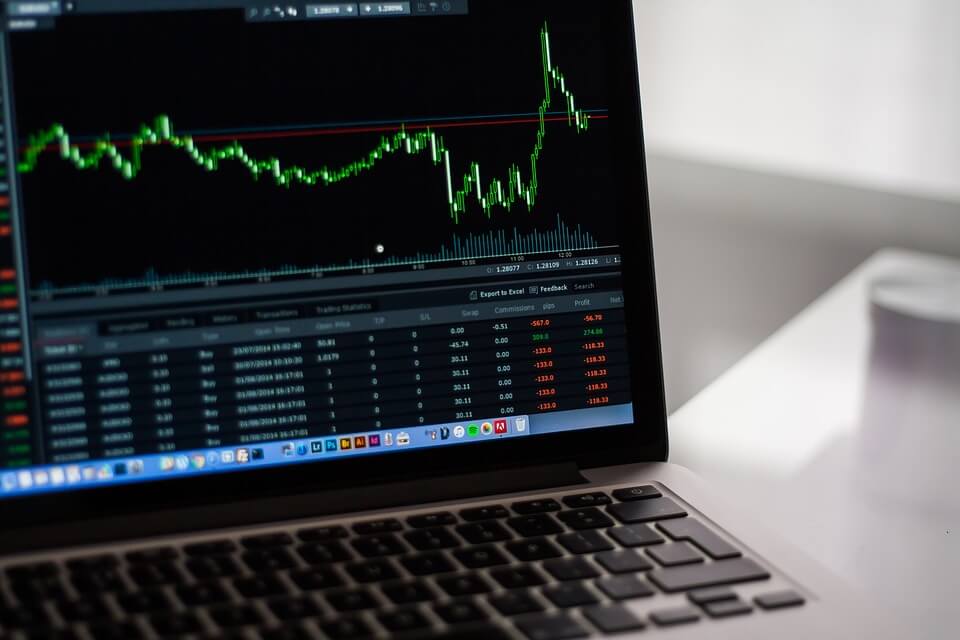 After the successful pairing of their SLT token Turbo with USDT, the exchange has plans for further pairing with other major cryptos.

This was the second pairing for Turbo, a smart leverage token (SLT), from the Estonian exchange following the initial pairing of Turbo with their own native token, DXCASH, which came with 10x leverage.

However, the Turbo and USDT move was the first non-inhouse pairing and came with 5x leverage for margin trading but according to the exchange, it is not going to be the last by a long sight.

DX.Exchange now have their eyes set on several other top currencies, which include potential parings of Turbo Token against Bitcoin, Ether, XRP, ADA, and Binance Coin.

Turbo Token has been highlighted by its founders as a beneficial token due to its SLT mechanisms which bring down the fees attached to traditional leverage trading. The exchange platform notes that it has the “potential for gains at multiples above the price changes of the underlying asset, the leverage is entirely owned by the trader.” This means that it effectively lowers risk exposure or margin trading investments.

Furthermore, thanks to a compounding mechanism, it prevents the tokens value from ever hitting zero which is said to guarantee to retain the traders originally investment

At the time being the interesting asset is currently only listed on DX.Exchange which has limited public access. However, according to CEO and Co-founder of the exchange, Daniel Skowronski, this is about to change. “We have been in contact with a number of Digital Asset Exchanges both big and small that are interested in listing SLT.’” he explained.

The pushing forward of this unique token creation from DX.Exchange is just the latest show of the platform’s innovation. Back in March, they became the first exchange to launch Security Token Trading.