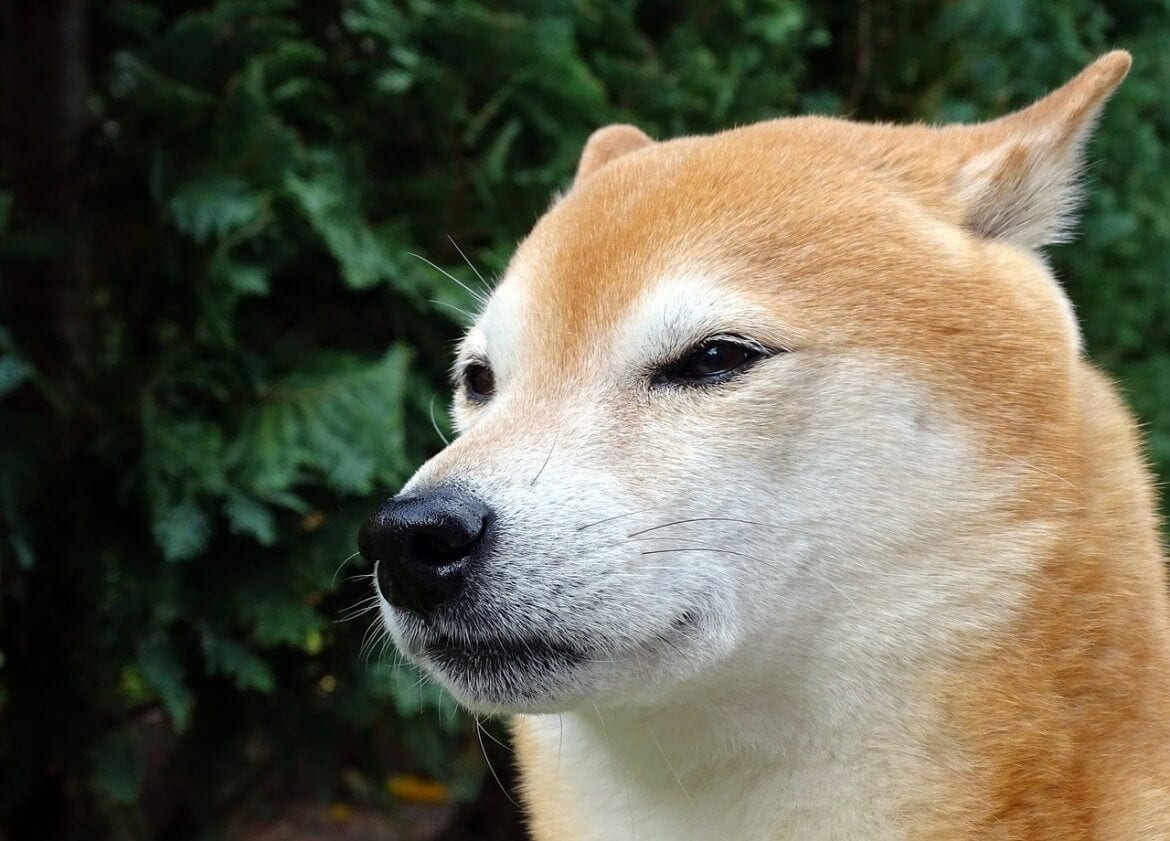 A cryptocurrency that began life as a joke is suddenly being taken a lot more seriously over the last few days, as the DogeCoin saw increases by 40% since the beginning of the weekend.

Meme-inspired altcoin, DogeCoin has caused much wow by demonstrating impressive surges in price over the weekend after its listing on Binance was announced. It had been available for trading on Binance since Friday (5th July 2019) with the option to deposit DogeCoin now available on the service.

This new offering is unique in nature, as it is not really a purpose-built coin. Although it has been found as a deposit method in some online venues, such as at online casinos and on Air Bnb, it was not considered a front running coin in terms of functionality.

Speaking about DogeCoin’s listing Changpeng Zhao, aka CZ  the CEO of Binance, referenced this, as well as its popularity on Twitter. He tweeted “This one is an exception, as there isn’t much new tech development (I guess it was never about the tech for this one). The users/community is large, and a famous “ex-CEO” (cough @elonmusk) helps!”

The latter comment is a reference to Elon Musk, the famed CEO of Tesla. Who had previously cited DogeCoin as his favourite cryptocurrency in a twitter post of his own, describing it as “brilliant.” He is not alone though, with Vitalik Buterin, co-founder of Ethereum, also stating that he is “very pro-Dogecoin”.

No doubt, these endorsements may also have done some favours for the crypto too.

Should You Run With The Doge?

The news of DogeCoin’s increase in popularity comes at an interesting time. This is because Binance, in fact, released research at the beginning of the weekend that demonstrated that coins on their platform see a larger increase than those that are not. With this being an early indicator of this proving true.

There are 5 trading pairs on offer to those who want to partake. These are made up of (DOGE/BNB), Bitcoin (BTC), Tether (USDT), Paxos Standard (DOGE/PAX) and USD Coin (DOGE/USDC), with the current market value, at the time of writing, is $0.003549 . However, be warned, while some big names have backed the crypto, some critics out there are concerned by the increase in popularity in an altcoin which began as industry joke.

They believe its rise corresponding with other coins on the market are proving very volatile at the moment, after good spells 2 weeks ago, is worrying and perhaps demonstrates grasping at straws. Time will tell whether this DogeCoin is really a laughing matter.