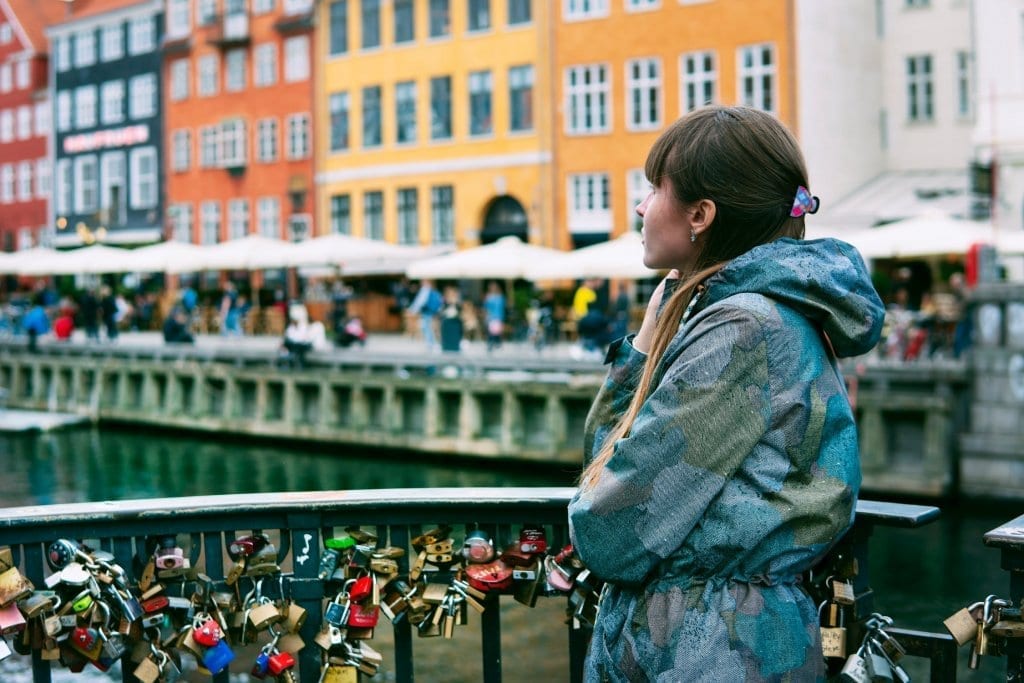 Danish traders will have tax collectors under their shoulders from now on as the Denmark Tax Agency got the authorisation to obtain information on cryptocurrency traders according to a press release published by the Skattestyrelsen.

The Tax Council in Denmark gave the green light to the Tax Agency to obtain information on cryptocurrencies trading from three Danish crypto exchanges in the period from 2016 to 2018. “This is the first time that the Tax Authority has access to this information,” the announcement says.

Three unnamed Danish crypto exchanges are now forced to provide information on all purchases and sales of cryptocurrencies from January 1st 2016 to December 31st 2018.

The decision was taken following a communication from the Finnish tax authorities regarding Danish citizen’s trades in Finland.

As a matter of context, the agency reported in 2018 that 2,700 Danish citizens moved over 100 million Danish Krone between 2015 and 2017 on a Finish bitcoin stock exchange. Also, the National Tax Board affirmed that “up to 450,000 citizens are considering shopping with cryptocurrency,” in Denmark. “But only half believe in knowing the tax rules in the area.”

As said in the press release, “with the permission of the Danish Tax Council, we will for the first time gain access to the trades made via the Danish stock exchanges. This gives us completely new opportunities with control in the area,” says personal tax director Karin Bergen.

The Danish Tax Authority will follow local citizens and companies’ transactions but also foreign investors that made trades in Denmark. “Once the information is received, the Tax Agency will ensure that citizens who have traded with cryptocurrency have paid the right tax.”

The release highlights that “information on transactions made by foreign citizens and companies in which the National Tax Board holds possession will be exchanged with the respective countries’ authorities.”

So, be aware if you are a Danish trader on crypto assets, the tax collector is coming for you; but also if you are a foreign one.