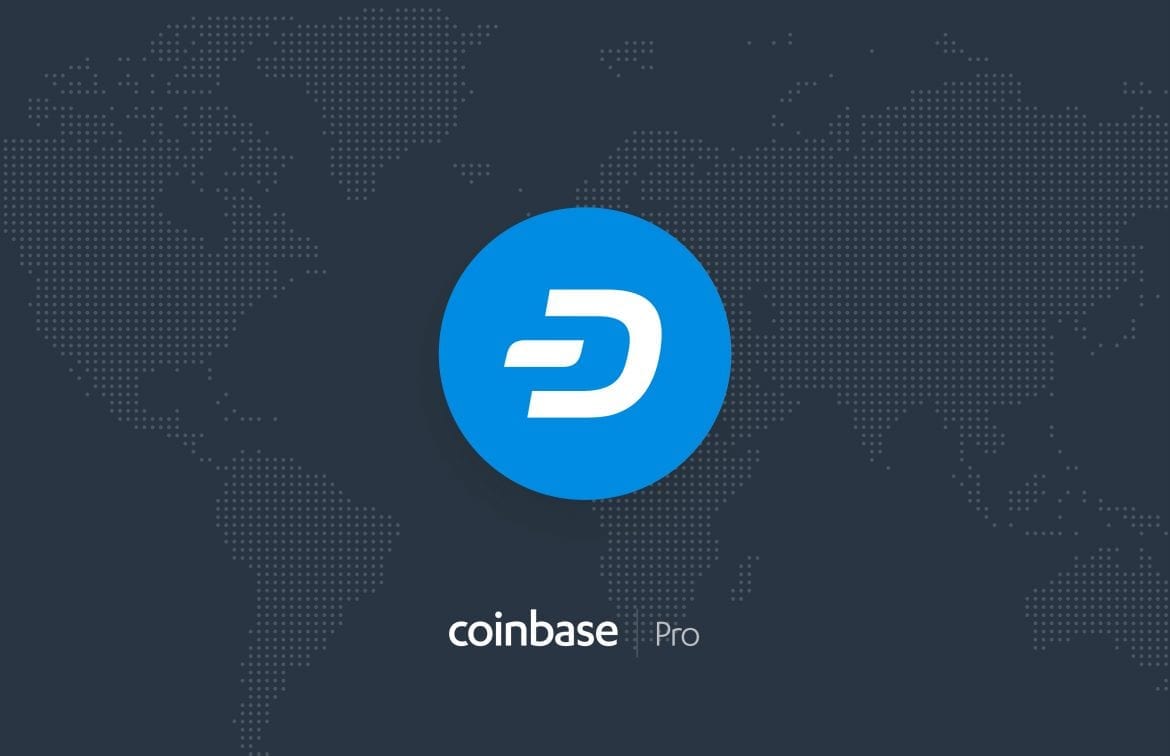 One of the most popular trading options in the crypto world, Dash, will go live for trading on Coinbase Pro from Monday, 16th September.

While official trading will begin the following day at 9 am (PST) on Tuesday, 17th September, users will be able to begin depositing Dash to their Coinbase Pro accounts up to twelve hours before this. The initial trading option for users will be DASH/USD, and DASH/BTC.

All users from eligible jurisdictions able to partake in trading, except for customers hailing from both, New York State and the United Kingdom, but Coinbase has noted more jurisdictions may be added a later date. Those who are eligible will be able to partake in trading Dash via the usual 4-stage process that Coinbase instils for their new listings; transfer-only, post-only, limit-only and then finally, full-trading.

For those who aren’t familiar with Dash, it is a token that has been pipped to have huge potential, despite so far having a shaky 2019 in terms of price fluctuation. Despite this, it remains a top 20 currency on Coinmarketcap. It’s speed and privacy feature has made it a popular option though at merchants since launching in 2014 and is can be used to purchase items at 4000 venues worldwide. It uses off-chain governance, which enables anyone to contribute improvements to the system.

If you are looking to get involved, you have just two days to wait. Head over to Coinbase Pro now to get all set-up prior to deposits opening.